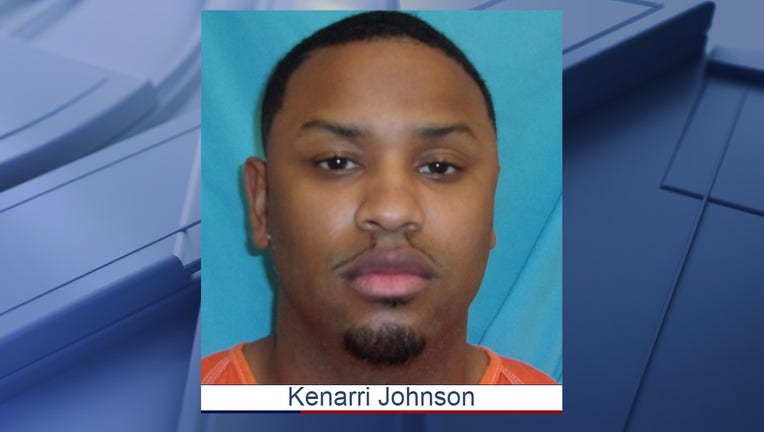 The shooting happened just after 1:15 a.m., at the Lucia Apartments in the 4800 block of Grand Gate Way.

Responding officers found 30-year-old Donavan Stephney in the parking garage. He was pronounced dead from an apparent gunshot wound.

Police found Kenarri Johnson at the scene and arrested him for murder. He is being held on $250,000 bond.

Investigators found that Johnson and Stephney knew each other before the murder.