Frisco trustees voted in favor of a new policy that forces transgender students to use bathrooms and changing rooms that align with their birth gender.

FRISCO, Texas - The Frisco Independent School District changes its rules to require students to use bathrooms and changing rooms that align with the gender assigned at birth.

The school board passed that policy at its meeting Monday night.

Trustees said accommodations will be made for students who ask to use private bathrooms.

The move comes after some parents complained that transgender students were allowed to use bathrooms that corresponded with their gender identity. 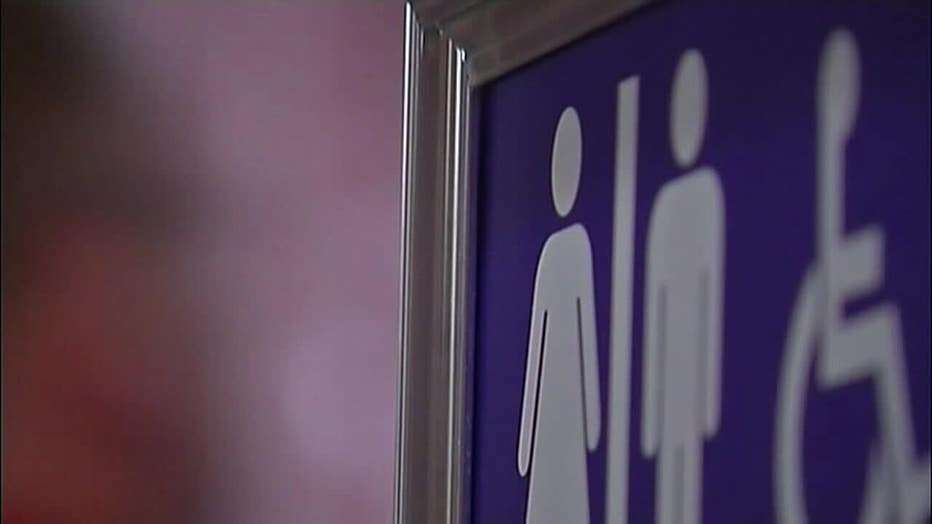 Opponents of the move said it’s unnecessary and unfairly targets a small handful of students.

"According to recent studies, 75% of transgender youth feel unsafe at school. Having to ask for and use a special bathroom requires the trans student to draw attention to themselves and may require them to run across the entire campus to tend to their bodily functions. That is not inclusive, or kind," said Ellie Patel, a parent.

"We must take emotion out of the issue and use common sense," argued Stacy W. "Our kids must know that when they go to change or go to use the restroom, they will not be faced with someone biologically from the other sex."

Trustees also updated the process to review library books that are challenged for alleged obscene or inappropriate content.

That move comes as Texas Republicans put pressure on schools to get rid of books deemed sexually explicit.

And the board also approved new attendance zones for the next school year.

Frisco ISD is preparing to open two new campuses next fall. The change impacts some elementary and middle school students in the northwest, east and central parts of the district.