Some schools reopen, others switch to remote learning for Friday

Some North Texas school districts will reopen Friday while others are taking the day off because of winter weather. Virtual learning is now also an option.

Some districts are switching to online-only instruction on Friday including Dallas, DeSoto and Kennedale ISDs.

Fort Worth ISD said it will continue holding in-person classes on Friday. However, any student who usually attends in person and who would like to learn virtually on Friday may do so synchronously.

The district reminded parents about the virtual option early Friday morning when its school buses began running very late. The district warned some could be significantly delayed.

Melissa and Midlothain ISDs opted for a two-hour delayed start to the school day Friday.

Of course, all schools are dealing with a schedule that has already been severely disrupted by the pandemic. There are concerns about how the coronavirus has affected learning for students everywhere.

But in weather conditions like ice and snow, safety becomes the number one consideration.

Grand Prarie ISD canceled school on Thursday and a spokesman said classes would resume Friday for both in-person and virtual instruction. But it's a smaller district than some others in the Metroplex and had more time to survey road conditions overnight with the goal of making a decision no later than 5 a.m. 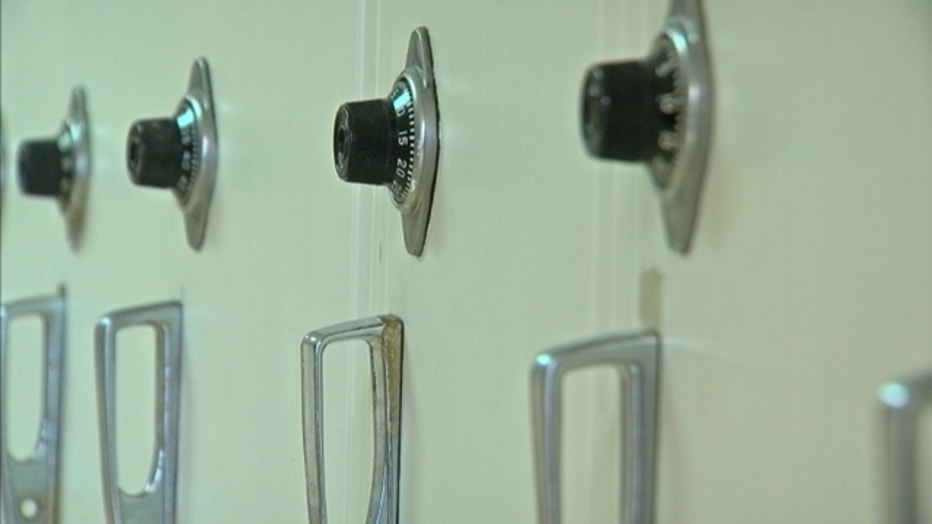 Frisco ISD went ahead with class Thursday, though some weren’t happy about the morning-of decision.

One parent tweeted photos of icy conditions in her neighborhood, saying her kids were staying home.

"I mean, I don’t think it hurt too much to come into school," he said.

Wakeland High School junior Noah Clasen didn't mind being in school but said he did have issues while driving.

"I mean, I don’t think it hurt too much to come into school," he said. "Yeah, so I slid a little bit and then I saw a little pile up along the way."

One Frisco ISD teacher, who made the drive to school from Aubrey, recorded a video Thursday.

She said getting to school took 30 minutes longer than usual, but said she’s not angry about the district’s decision. She said it’s important for students not to get further behind during the pandemic.

Still, she admits it was a white knuckle ride.

Friday's forecast, while still frigid, had a smaller chance of freezing drizzle.