The chair of the task force says Miles' departure is a disruption and causes challenges, but he believes voters can clearly see the need by looking at their neighborhood schools.

"Is it going to be harder to sell a tax increase if you don't have a face for the district?" asked FOX 4's Lori Brown.

"I think we still do have a face," said Craig Reynolds with Future Facilities Task Force. "We have the face of 160,000 children."

Dr. Dora Renaud, principal of Nathan Adams Elementary School, sees some of those faces every day.

The task force's plan, would involve $1.6 billion generated through bonds and paid for either through a tax ratification election, or the district's general funds, if enough previous debt is retired.

Portables at many schools would be replaced with new buildings.

"That means 9 to 10 classrooms," Renaud said about Nathan Adams Elementary, "And we're going to be using one of the classroom as a STEM lab."

The money would ease overcrowding at roughly 20 percent of Dallas ISD schools.

Some of the money would also go to expand pre-K. There are 2,700 eligible children who are not enrolled.

"A child's brain is 85 percent developed by the time they is 5 years old," said Reynolds. "By 5 years old is the time when 85 percent of our children first attend school. Why don't we reach out to them earlier?"

Reynolds believes Miles' departure should not be an excuse to wait to answer that question.

The board of trustees is set to decide if it will ask voters to approve bonds or a tax referendum in late August.

The amount of that possible tax increase won't be known until mid-August. 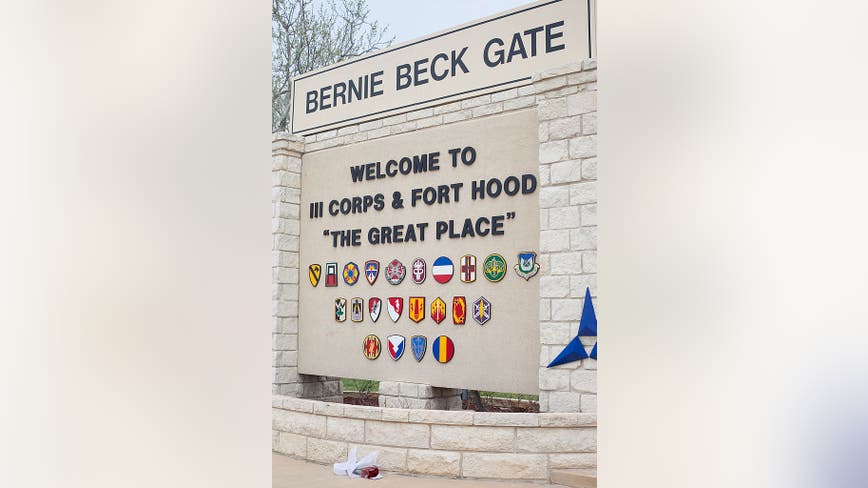 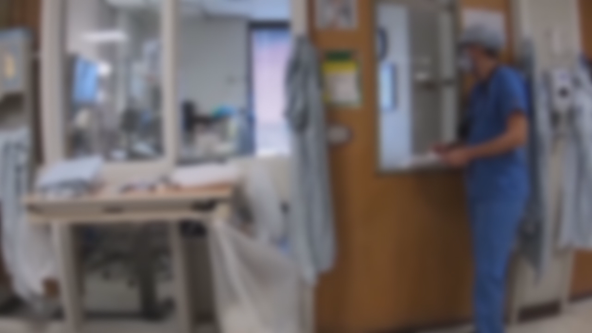 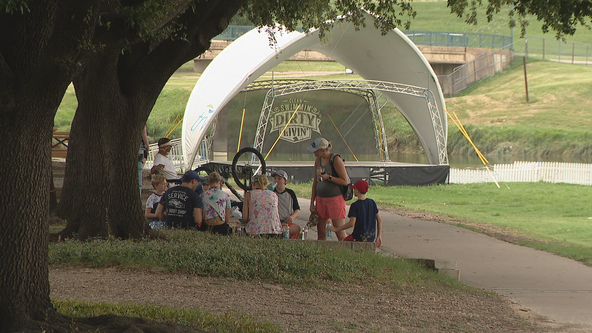