Fort Worth leaders to vote on extending teen curfew

The Fort Worth City Council is considering whether to extend a curfew for teenagers for several more years.

FORT WORTH, Texas - The Fort Worth City Council is considering an extension to a curfew ordinance for teenagers. Residents have another chance to voice their opinion on the issue too.

Currently, children in Fort Worth must be with an adult if they’re out late.

Juveniles under the age of 17 cannot be out alone between 11 p.m. and 6 a.m. Sunday through Thursday or midnight and 6 a.m. on Fridays and Saturdays.

The ordinance has been in place since 1994, but a state statute requires the council to review and vote on it every three years. 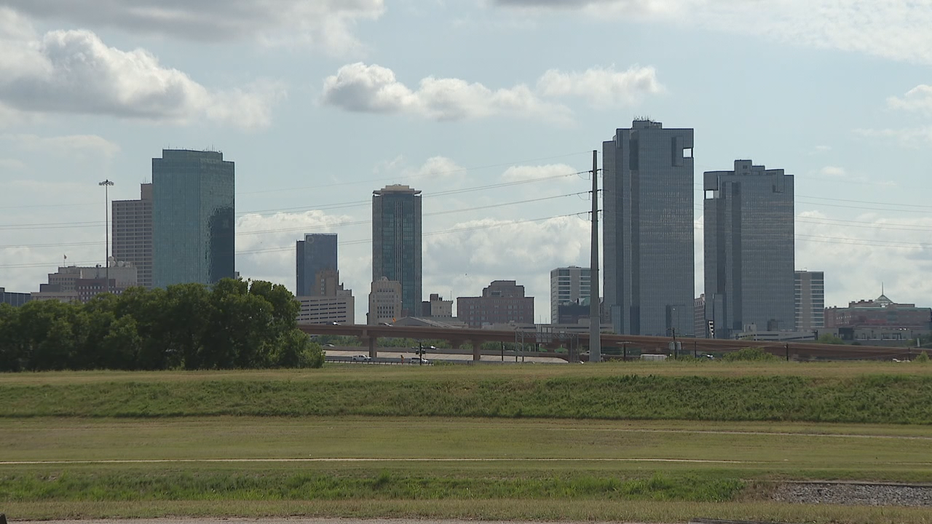 2 juveniles killed, 1 person injured in shooting in Fort Worth neighborhood

Police said they have issued 120 citations for curfew violations over the past three years. They carry a fine of $500.

The city held two public hearings on the ordinance at the end of last year.

During Tuesday's meeting, the city council will hear public comments one last time before voting on whether to extend the curfew for another three years.

Fort Worth police looking for suspect who shot dog during robbery

Anyone who wants to speak during the meeting must register online at www.fortworthtexas.gov/news/2023/1/curfew-final-heariung.

The current ordinance is set to expire Saturday.