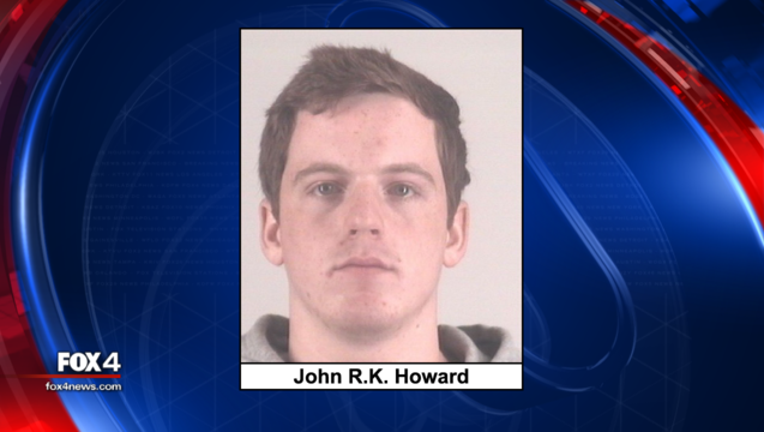 A Tarrant County teen who transferred to a high school in Idaho is one of three students who’ve been charged in the rape of their black disabled classmate.

According to a criminal complaint, the October 2015 incident happened in their high school locker-room in Dietich, Idaho.

The victim thought he was about to get a hug from one of the players. Instead, he was raped by John R.K. Howard, 18, of Fort Worth, Texas, Tanner Ward, 17, and an unnamed 16-year-old teammate.

Authorities say a teammate restrained the boy while another football player shoved a coat hanger into the boy’s rectum.

The Washington Post reports the alleged rape stemmed from months of racial abuse by the white football players against the boy, who is black.

Howard and Ward are being charged as adults for forcible penetration by use of a foreign object and could face life in prison, but a lawsuit claims that Howard was the ringleader of the racist abuse.

According to the Washington Post, the victim’s family filed a $10 million lawsuit against the teammates earlier this month.  In addition to the teammates allegedly responsible for the torture the boy endured, the lawsuit also names 11 employees as defendants for failing to stop the abuse.

The boy “was taunted and called racist names by other members of the team which names included ‘Kool-Aid’ ‘chicken eater’ ‘watermelon’ and [the N-word],” the suit alleges.

According to the suit, Howard allegedly forced the boy to recite the words to a racist song called “Notorious KKK” while displaying a confederate flag.  The suit also alleges that Howard was the one that kicked the coat hanger five or six times, which caused the boy’s “rectal injuries.”