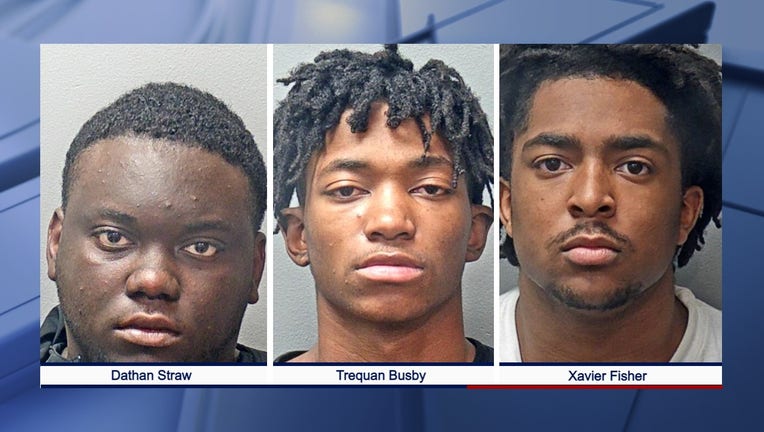 FORT WORTH, Texas - Dangerous stunt drivers who were nearly caught in Fort Worth made it to Dallas before their arrests Saturday night.

Fort Worth police said they were in a car that was causing a disturbance in a neighborhood near Highway 183 and Industrial Boulevard around 11 p.m.

When officers got to the scene, the crowd scattered, and the car sped off. Police began to chase it but stopped, deciding it was too dangerous to continue.

The car was later spotted by another officer and the chase resumed, all the way to southwest Dallas.

The three suspects ended up getting out of the car and tried to run but were caught.

Police said they have been cracking down on stunt driving and people who take over streets because of an increasing number of complaints from neighbors.