The vote came as a bit of a surprise Tuesday night. The agenda only called for a city council member to propose changing the name of the Hillside Community Center in Jefferson's name. But he pushed the council to vote, despite some opposition from people who live in the area.

FORT WORTH, Texas - The Fort Worth City Council has approved renaming a recreational center after Atatiana Jefferson.

The vote came as a bit of a surprise Tuesday night. The agenda only called for a city council member to propose changing the name of the Hillside Community Center in Jefferson's name. But he pushed the council to vote, despite some opposition from people who live in the area.

Councilman Chris Nettles represents the district where Jefferson was shot to death by former cop Aaron Dean in 2019. He planned to just propose renaming the Hillside Community Center to the Atatiana Carr Jefferson Community Center. 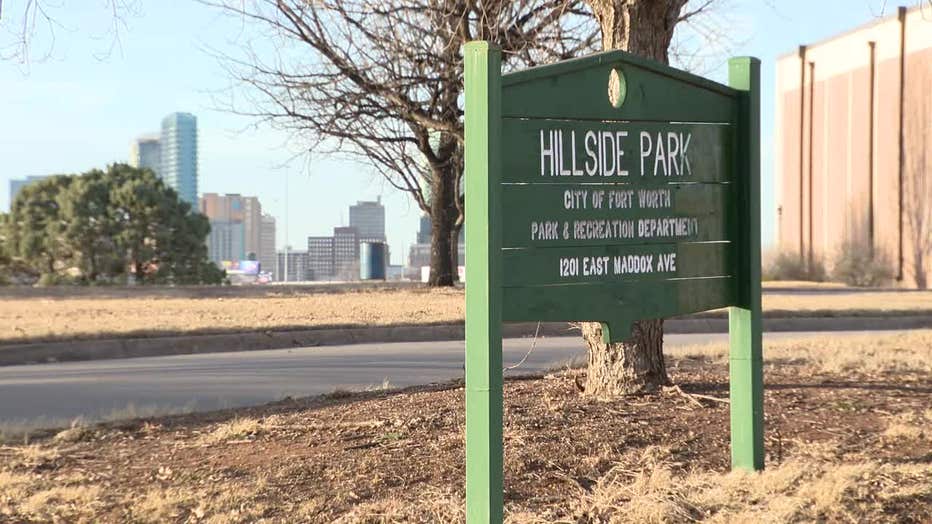 That center is about a block away from her mother’s home where she was killed.

The proposal was up for public discussion Tuesday evening. And while most were in favor, there were some who live in that neighborhood who were hesitant about the change.

They felt removing Hillside from the name would erase what it means for the neighborhood.

Some against the name change said they wanted a town hall to get more input from the community as a whole.

"I hope y’all can find it in y’all’s heart to do the right thing to rename the center," said Fort Worth resident Patrice Jones. "I know we couldn’t get police oversight, but I hope y’all can give us this."

"If you want to rename it, it’s worth hearing more of the community’s opinion about it," said Fort Worth resident Alonda Massey. "This is not Ms. Jeffersons legacy, but there are other people who contributed to the hillside community."

"My mother was the community, and the community was my mother," said Fort Worth resident Gregory Wesley. "I don’t oppose the legacy of Atatiana Jefferson. It was a tragedy. However, what the community is asking for an opportunity to have a say so."

After the public spoke, Councilman Nettles said he had already met with Hillside neighborhood stakeholders and made an amendment to keep the Hillside name. The renamed it the Atatiana Carr Jefferson at Hillside Recreation Center.

Because Jefferson’s sister is sick and in a hospital, her family was not able to attend.

The council suspended their normal rules to pass the measure Tuesday night.

Another change that was made is that a historical marker will be placed inside the recreation center, telling the history of other community members who have made an impact on the southside of Fort Worth.