FORT WORTH, Texas - Police arrested a man accused in a deadly shooting at a Fort Worth apartment complex in May.

Antonio Dever was arrested Thursday afternoon on a murder charge, according to jail records. 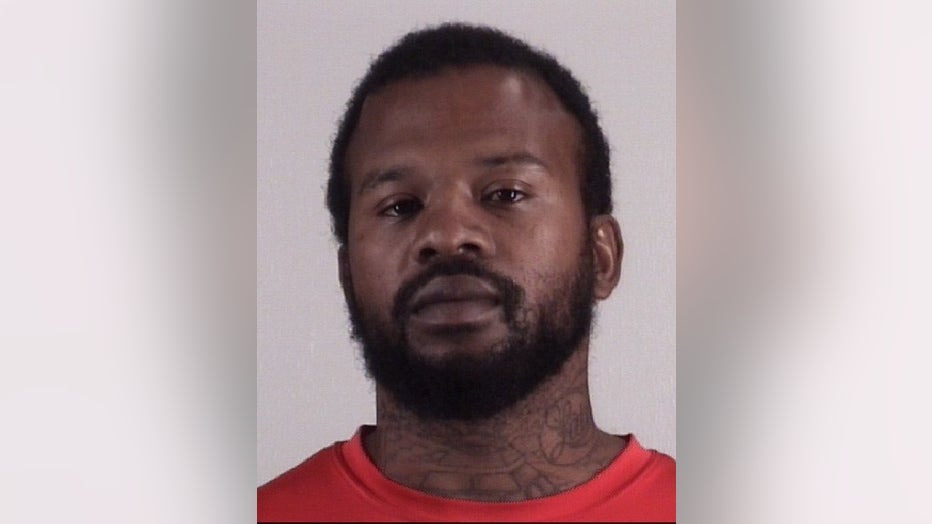 Police said on May 19 there was a fight around 10 p.m. in the parking lot of an apartment complex on Dove Drive near Interstate 30 and East Loop 820, which is on the city’s east side.

At least two people fired shots and two people were hit. One victim, 27-year-old Randy Lewis, died at the scene and the 21-year-old victim was taken to the hospital.