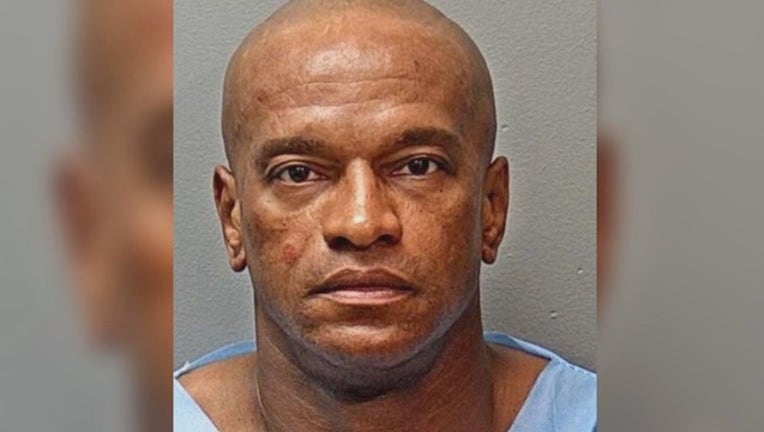 FORT WORTH, Texas - The man who was expected to plead guilty to kidnapping an 8-year-old Fort Worth girl entered a not guilty plea in federal court.

Michael Webb was arrested at a hotel in Forest Hill last month. Police said he kidnapped a random girl who was walking with her mother in a neighborhood south of downtown Fort Worth, took her to the hotel and sexually assaulted her.

Last week, Webb's attorney filed court documents indicated he would plead guilty. However, Webb did not enter that plea before the judge.

The judge agreed to appoint a federal public defender.

Webb's trial is set to start on July 29.