Trustees say the plans to create a safety and security committee were months in the making, but the board decided to act more quickly after the Uvalde shooting.

DALLAS - Fort Worth ISD voted to create a new safety and security committee for the district that will operate in private.

Trustees say the plans were months in the making, but the board decided to act more quickly after the Uvalde shooting.

The district says it’s working on a plan to increase security in an effort to keep kids, teachers and staff safe.

FWISD is discussing a new safety and security committee that would be different from one created a couple of years ago.

FWISD Board of Trustees President Tobi Jackson says if approved, it’ll bring in security experts for specified roles. However, the district is for now intentionally being vague about details. 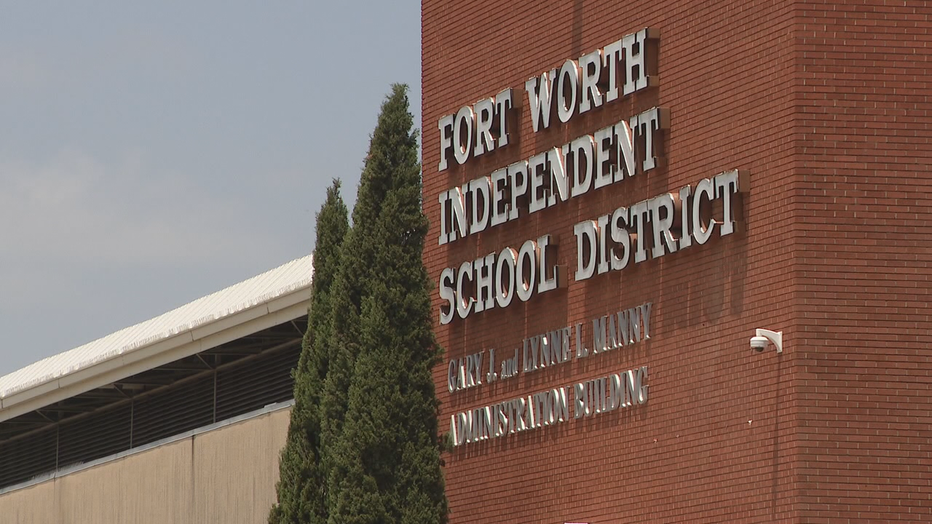 "It’s a special safety and security committee that will be conducted in private because it will be about our security and security of this district," Jackson said. "It’s been in the works for a couple of months. Unfortunately, with recent events, we see a need to speed up the process. Other than that, I’d prefer not to discuss it because it is about security for not only our employees but our children."

When asked if the plan will include armed teachers, staff, or additional individuals inside schools, a district spokesperson said "the particulars of the plan have not yet been determined."

And while Fort Worth ISD says it had been planning to develop this committee for a couple months, it moved the vote to Tuesday in order to act faster and presumably to start implementing new procedures before the start of the school year.