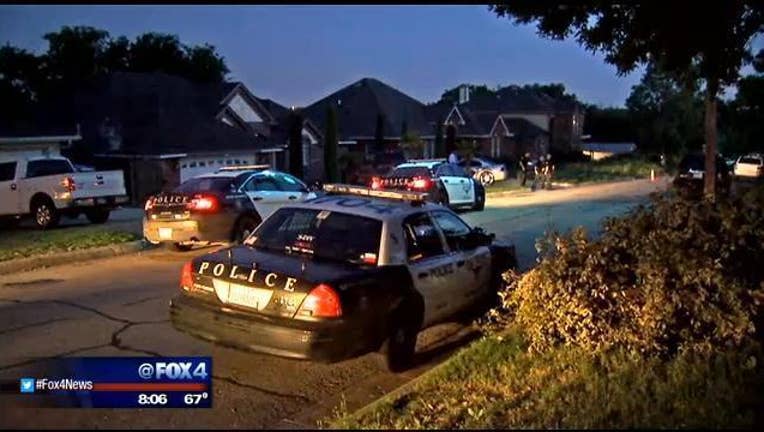 A Fort Worth homeowner shot a prowler in his backyard early Monday morning.

It happened on the city's south side around 4 a.m.

The homeowner called police after the shooting.

The suspect was found in the yard and was taken to the hospital in critical condition.

Detectives are still investigating, but police said they do not expect to file any charges.