The family of a man who was killed by a hit-and-run driver in Fort Worth is looking for witnesses who saw what happened.

FORT WORTH, Texas - The family of a man who was killed by a hit-and-run driver in Fort Worth is looking for witnesses who saw what happened.

The victim was an Army veteran. His brother said he was trying to get to the VA Hospital in Fort Worth.

Dwayne Wheeler is mourning the sudden loss of his brother, 61-year-old Derek Wheeler, who was struck and killed on East Loop 820, between I-30 and Meadowbrook Drive.

The fatal hit-and-run happened just before 7 a.m. back on January 5.

"If it were your family member…please just come forward, somebody please," Dwayne said. "Derek was always trying to be happy and fun-loving." 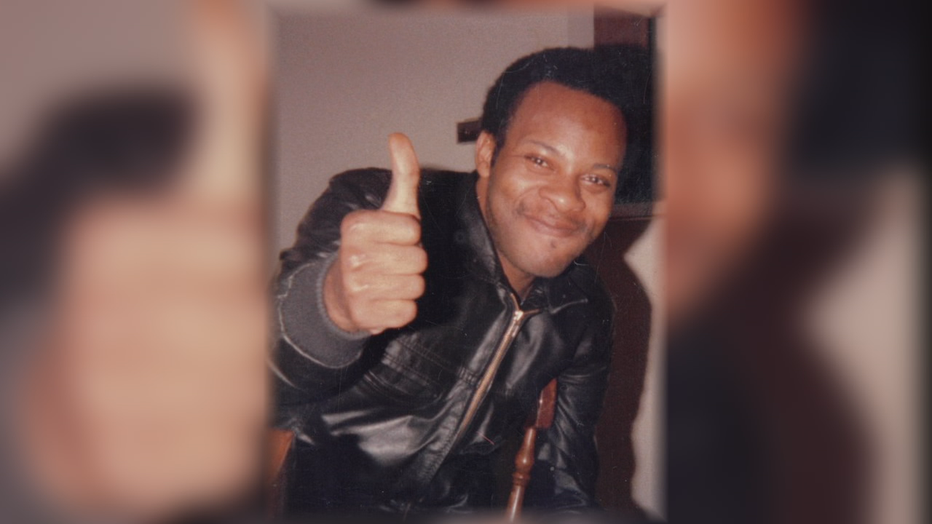 Derek was a military veteran on full disability after serving more than a decade in the U.S. Army. Dwayne suspects his brother dealt with post-traumatic stress.

Dwayne lives in San Antonio, but he spoke to his brother the night before he died.

Dwayne believes his brother may have tried to cross the highway as a shortcut to a bus stop.

Police said the driver who struck Derek, and kept driving, was in a black pick-up with large tires.

After the initial impact, police said another vehicle struck Derek. That person stopped to help and called 911.

The witness also helped investigators with the pick-up truck description.

"They’ve already reached out to any residents in the area that may have footage. But being that it took place on the highway, it’s very limited to what residential cameras could see. So right now, we’re relying mostly on witnesses," said Fort Worth PD officer Buddy Calzada.

"He was looking forward to coming down to San Antonio to visit myself and my father. It’s so horrific," Dwayne said.

The Wheeler family is appealing to anyone who can help them find the driver involved.

"We are not angry. We understand things happen, but by the same token, we just want them to come forward. Just bring closure to us so we can move forward in our lives," Dwayne said.