A Fort Worth family thought a new home in a quiet neighborhood was a dream come true. Instead, they say they are living a nightmare.

Vanessa Perez says in the past three years, she has seen three cases of out of control drivers crashing into her backyard at her home in the Sandera Ranch Community in far north Fort Worth.

“He was about five feet from the wall here. It was about 2 a.m.,” Perez recalled. “He said it was dark and didn't see anything and ran through the wall.”

The latest crash happened a couple of months ago.

“I was sleeping in the corner, and it really shook me because she was really close to the house,” she said.

Perez, her husband, and her daughter live at their home at the intersection of Rancho Canyon Way and Diamondback Lane.  She says drivers routinely speed downhill and don't see the stop sign until it's too late.

“I'm just so afraid somebody is going to come through here and kill somebody,” she said.

Perez says she’s contacted her HOA and asked for concrete or steel posts in the back of her house. She was told they would approve it, but she would have to pay out of pocket for them.

She says she also contacted the city and was told they would get back to her in 28 days.

“It has been past the 28 day mark and I have not heard a word from them,” said Perez. “The only thing he said they can do is put up is red and white striped reflection signs.”

The city says they are working with the Sandera Ranch HOA to place new speed limit signs. The street lights will be fixed too.

The HOA says it has already removed a tree blocking the stop sign at the intersection at Perez' request and is working with the city install additional signage.

Perez says every bit helps, but is hopeful for the concrete pillars. Those would be up to the city, since they would be placed on city property. No word yet from the city of Fort Worth on those.

“I'm' so concerned it will kill my daughter, my husband, myself, even having a cookout out here,” she explained.

For now, the Perez family is limiting their outdoor activity until they see changes.

If you have something that's bugging you, call Saul at (214) 468-7458 or send an email to whatsbugginyou@kdfwfox4.com 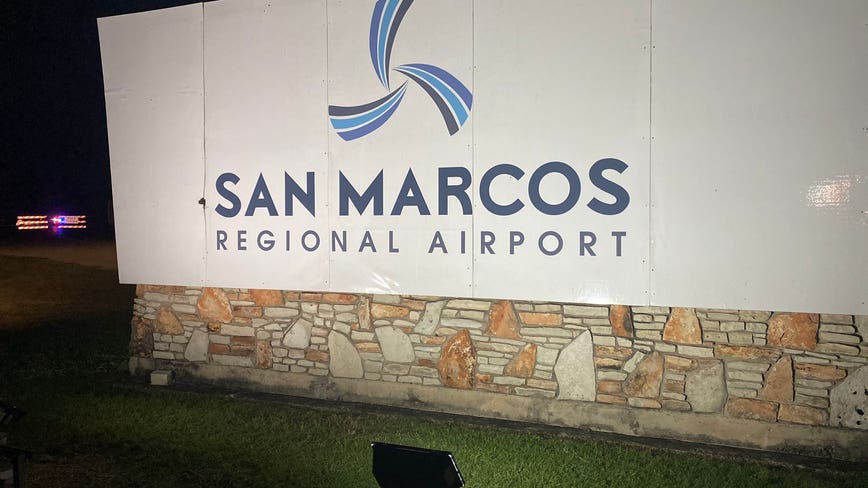