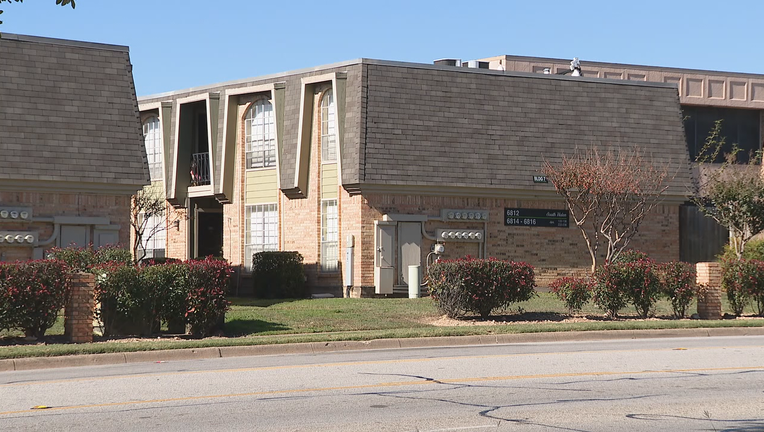 FORT WORTH, Texas - A 15-year-old has been arrested for aggravated robbery after police say he assaulted a 55-year-old Fort Worth woman in her home.

Police say it was a teenager who kicked in the door of an apartment in the 6800 block of Hulen Street.

The teen is accused of robbing the woman at gunpoint before going back inside to sexually assault the woman.