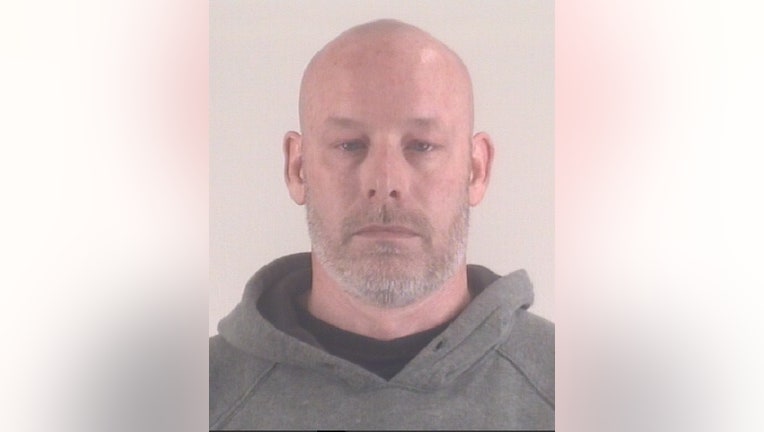 GRAPEVINE, Texas - Grapevine police arrested a former high school volleyball coach for what he allegedly did to a 15-year-old girl two decades ago.

Anthony Clark, 45, is facing three charges of sexual assault of a child, which is a second-degree felony.

Police said all three charges involve the same victim who was 15 years old when the alleged offenses happened in 1999 and 2000.

The victim recently came forward and told police she met Clark when he was a volleyball coach at Carroll High School in Southlake-Carroll ISD. But she said the sexual encounters all happened in the city of Grapevine and by that time Clark was working for Lewisville ISD.

Over the years, Clark has also worked at schools in Keller ISD and White Settlement ISD. Police said he never actually worked for Grapevine ISD and isn’t currently employed by any school.

Although no other victims have come forward, police said there could be more. They encourage anyone with information or questions to contact their local law enforcement agency.