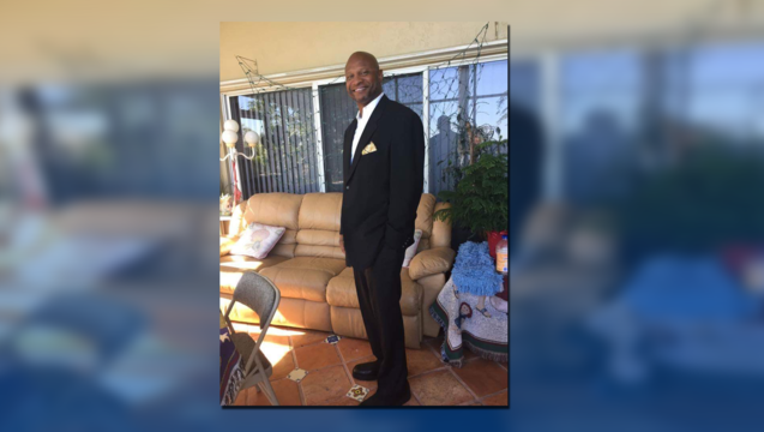 Dallas police are looking for a former Dallas Cowboys player who has been missing since last week.

Lincoln Coleman was a running back for the Cowboys back in 1993 and 1994. Fans may remember him wearing #44 during the snowy Thanksgiving Day game.

He’s now 48 years old and is said to have some lingering health effects from the brutality of football, including dementia.

Coleman may be in a 2016 silver Ford Escape with Florida license plates. He was last seen wearing a black long-sleeved shirt with black shorts and sandals.

Coleman has gone missing before. Last year he disappeared while driving to visit his mother. More than a week, he said he saw himself on TV and walked back to his mother’s house. He had been living at a homeless shelter.