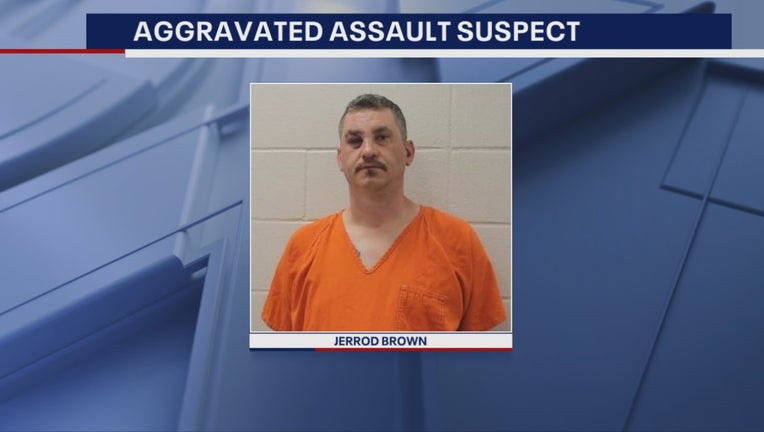 FLOWER MOUND, Texas - The man police say pointed a gun at people in Flower Mound over the weekend is facing an assortment of charges.

Police say Jerrod Brown, 42, also tried to enter a fire station. When he pointed his weapon at officers, they opened fire but did not hit Brown.

Brown is being held in the Denton County jail on a $1 million bond.