FLOWER MOUND, Texas - A former executive of a Flower Mound company that works with local non-profits has been convicted of embezzling more than $1.3 million in company funds.

"Every day she was looking us in the eye and just stealing," said Matthew Kloeber, President/CEO, Donate2Impact.

When Wallace was first hired as COO at Donate2Impact, then known as ‘Recycle2Support, - she struck CEO Matthew Kloeber as trustworthy.

Little did he know Wallace had been stealing from the company -- small amounts at first, then larger sums as the years went on. 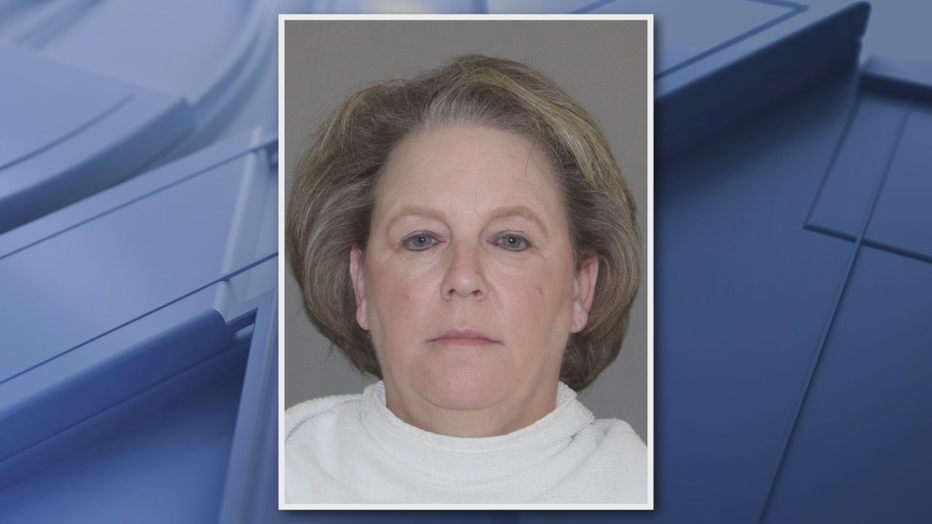 According to the Denton County District Attorney’s office and company officials, Wallace was stealing through a number of methods -- including petty cash, checks and nearly maxing out company credit cards every month.

"She was even stealing through payroll. She was giving herself bonuses, and both of her sons worked for the company, and she was giving them more than they were authorized to make, and they were also receiving bonuses," said Jamie Beck, First Asst. Criminal District Attorney, Denton Co.

Wallace used company money to fund nearly every aspect of her lifestyle, from home improvements and med spa treatments, to doggy daycare designer purses. She also went on multiple vacations, including a Disney cruise for herself and her family.

Meanwhile, company heads were cutting back on their own personal expenses as company funds were tight.

"Very quickly it became very tight. My wife at the time, we were stopping swimming lessons with our kids, we took out a home equity loan just to make sure we could get by," Kloeber said.

It went on like this for years, until Kloeber noticed multiple unusual charges on the company card.

As the company looked into it, they found more charges not adding up.

"It was just like oh my goodness, I can’t believe this, how deep it goes," said Leila Simpson, vice president, Donate2Impact.

Wallace was arrested last year for felony theft and pled guilty last month through a plea deal that required her to pay half a million dollars up front in restitution. She also has to pay back about $86,000 a year to the company.

The company has since made changes to keep a tighter watch on their finances.

"I hope everyone continues to think the best of people, but at the end of the day you do have to put things in place, checks and balances," Kloeber said.

"Ms. Wallace accepted responsibility and expressed sincere remorse for her decisions at her formal job. She agreed to an appropriate sentence of 30 days in county jail, 10 years of probation with intense anti-theft classes, and most importantly that she is personally responsible to pay back the entire restitution she owes over the period of probation."

If she fails to make her restitution payments, the Denton County District Attorney’s office says it is a violation of her probation.