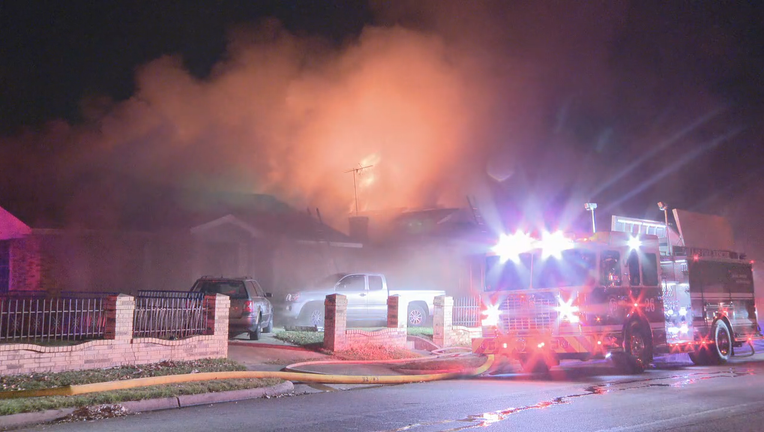 Fire crews responded just before 11:30 p.m. to heavy smoke and flames coming from a home in the 2600 block of Brandon Street.

The home was damaged, and the fire spread to the back of the house next door.

After putting out the fires about 30 minutes after arriving, crews searched both homes, but found no one inside.

There were no injuries reported.