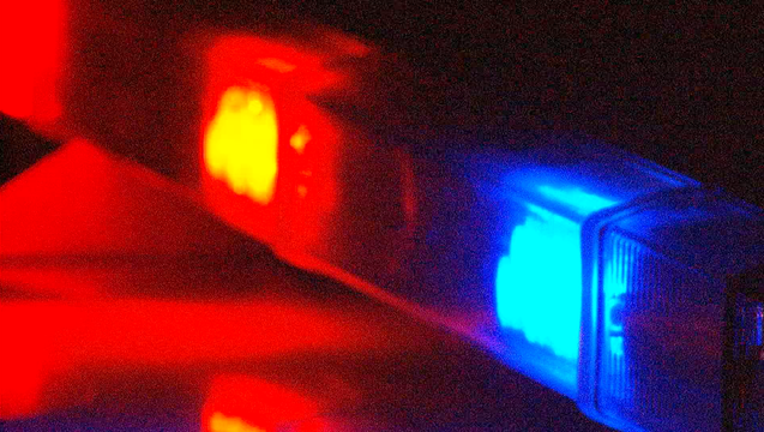 Dallas police say a man is dead after being shot multiple times in the 4300 block of Malcolm X Boulevard.

Police say witnesses told them two men got into a fight when one man, an unknown male suspect, walked away and returned with a gun, shooting the victim multiple times.

He died at the hospital and has yet to be identified.

Police are asking for anyone with information regarding the murder to contact Homicide Detective Montenegro at 214-671-3624.