Monday night, a group of people from the city and as far away as Dallas walked peacefully together down the town’s Main Street for a vigil at the convenience store.

But so far there are few details from authorities and Rangers officials said in a statement Monday said there is no additional information to share.

Jonathan Price was shot and killed Saturday by a Wolfe City police officer outside a convenience store.

Price’s relatives — who describe him as a model citizen who worked for the city — say he was trying to break up an argument between a man and a woman when the officer pulled up. His family says the officer may have thought the two men were fighting.

“I loved my son, and I tried to bring him up to do the right thing,” said Junior Price, Jonathan’s father. 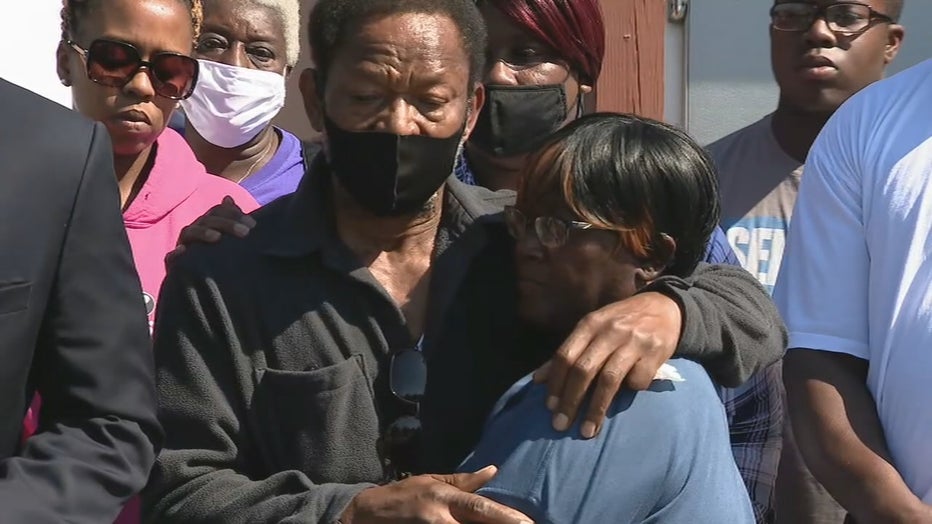 A Taser was deployed, according to onlookers, and then the officer fired shots. Price was reportedly hit multiple times. But none of that description of events has come directly from investigators.

“The town is devastated,” said resident John Williams. “He was a very well-liked young man.”

Wolfe City police have only released a short statement on Facebook, saying the unnamed officer is on administrative leave pending an investigation by the Texas Rangers. The Hunt County sheriff’s office also assisting the investigation.

There's been no account from them or Texas Rangers about anyone's actions Saturday night. They have not even said when the shooting happened.

“We want to see, to have access, to the information that they have. Right now everything we've heard is based on rumor and innuendo,” said Lee Merritt, civil rights attorney.

So far, there are few details from authorities and Rangers officials said in a statement Monday said there is no additional information to share.

The family’s civil rights attorney is calling for the officer’s arrest and says he will be talking with the Hunt County DA’s office.  He says his investigators have found there is surveillance video of the incident from the convenience store and a copy was forwarded to the Texas Rangers.

Some people in the town said they are concerned about outside groups showing up as the story continues to get more attention. 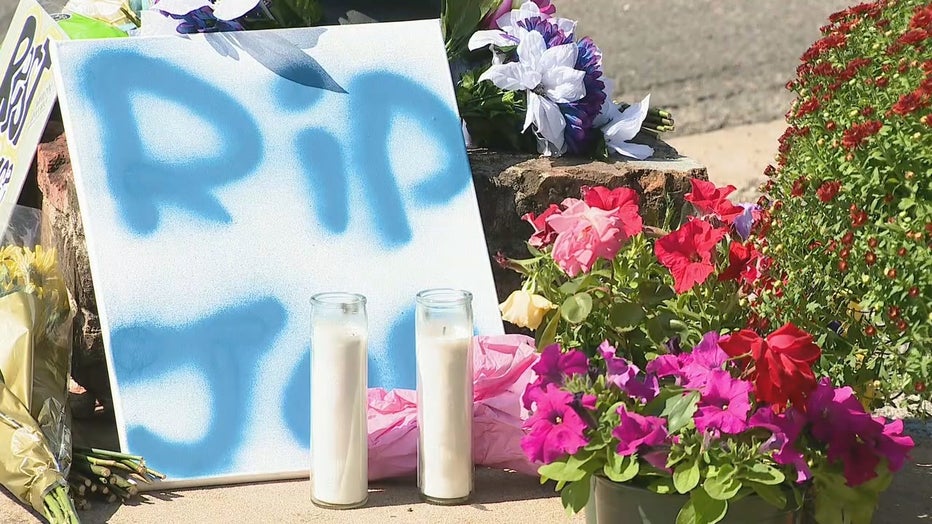 “I hope it goes safe. I hope everybody that comes into this town realizes that we are a strong community and we are backing Black and white,” said resident Shelly Ballard. “There is no color difference in this town.”

Monday night, a group of people from the city and as far away as Dallas walked peacefully together down the town’s Main Street for a vigil at the convenience store.

The officer involved who shot Price is on administrative leave.

The diverse group of more than 100 say they want answers.

“You shouldn’t have to see a building burn to be upset,” Merritt said. “We are upset because this community currently right now is being denied justice.”