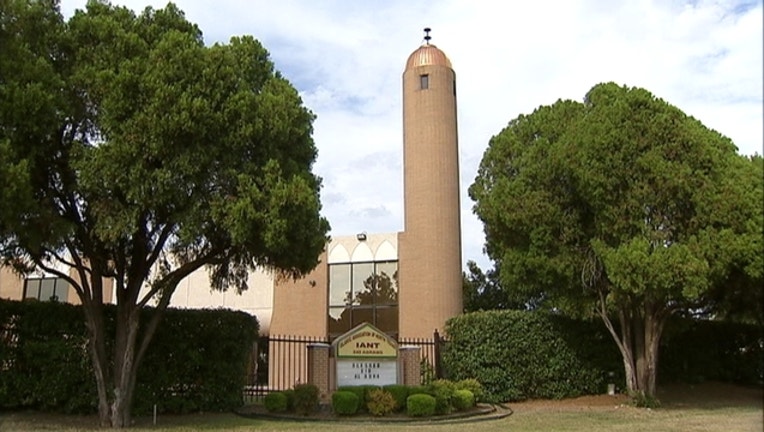 The FBI and police are monitoring a man suspected of making threats against a Richardson mosque.

Richardson police have not elaborated on the threats, only saying the man made statements about disrupting the peace at a mosque on Abrams Road. Police said he also made threating statements against law enforcement.

Islamic leaders said the man was never at the mosque.

Police said he was reported by his own family, but he has not been arrested or charged.

Muslims are on alert for protesters who are planning to rally outside mosques across the country this weekend.