FBI Dallas Field Office made the most arrests in connection to U.S. Capitol riot

More suspects in the U.S. Capitol riot case have been arrested in North Texas than any other region. The head of the Dallas FBI Office says it's not the numbers that concern him most but rather what could be coming next.

DALLAS - More than 300 people have been arrested in connection to the deadly U.S. Capitol riot.

The Dallas FBI Field Office says it has made the most arrests of 17 people connected to the Jan. 6 insurrection. The Dallas Field Office runs from Lubbock to Lufkin, which is more than any other field office.

Matthew DeSarno is the special agent in charge of the Dallas FBI. He says the real challenge is the volume of people who’ve seemingly changed in their thinking.

"The sheer number of arrests that we’ve made the number of the people we’ve identified who participated in the attack January 6 indicates to me we have to be vigilant about the presence of domestic violence extremists in our community," he said. "Many of the subjects we have arrested in this office and arrested around the country are not fringe. They’re in the mainstream of society and were radicalized to a point where they mobilized to commit federal crimes." 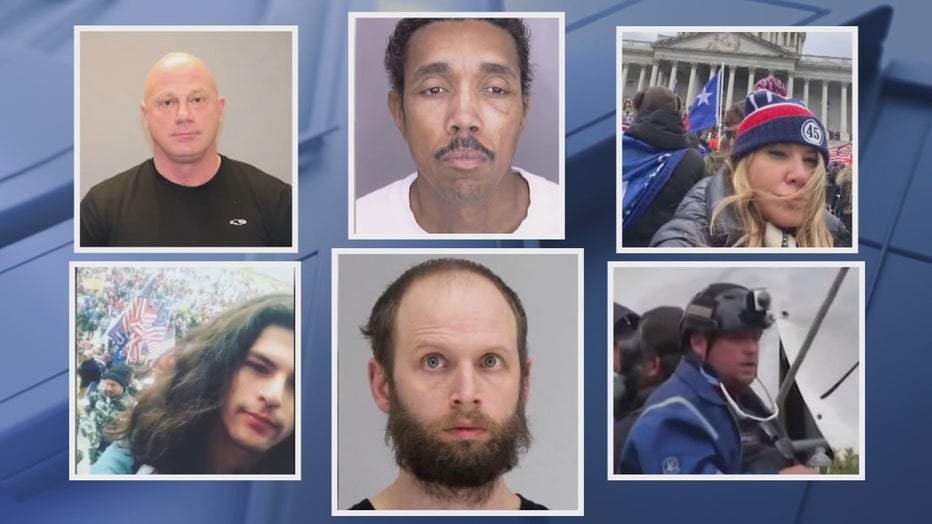 Adding whether it's left or right extremists, DeSarno says they both have the same goals of disrupting institutions.

"And the targets remain government targets, media targets and other soft targets," he said.

The FBI has had to shift resources to address the growing domestic terror threat, asking for the public’s help with what he calls the see something say something of 2021.

"Suspicious rhetoric that people see online either in social media or in chat rooms or telegram channels or anywhere," he said.

DeSarno calls the images of Jan. 6 heartbreaking. But his number one worry is still that one person who might carry out what he’s been thinking about.

"Inspired by one of any number of grievances or an ideology that focuses on those grievances who is inspired to commit an attack," he said.

DeSarno says there is no one central idea driving this on either side. The reasons are what he calls a "salad bowl of grievances" that ultimately leads people to take extreme views and in some cases commit violent acts.