Family members of an Arlington 19-year-old who vanished last week are stepping up their search for him.

ARLINGTON, Texas - Family members of an Arlington 19-year-old who vanished last week are stepping up their search for him.

Evan Lacey was last seen by his family in Arlington Tuesday, Dec. 17, but his car was found in Fort Worth on Saturday.

Police say the vehicle was found "under suspicious circumstances," but don't know much more about what happened to him.

This investigation is at a stand-still, as Arlington and Fort Worth police work together to find Evan.

Fort Worth PD processed his car earlier this week, but Arlington PD investigators said nothing inside of the car gave them any leads pointing towards Evan.

“We definitely think that Evan is in danger. Evan does not leave the house without telling us where he’s going,” Evan’s aunt, Tailar Lacey, said.

Ten days after Evan was last seen at home, his family is not giving up the search for the missing 19-year-old.

She’s determined to find something that leads her to her only nephew.

Friday afternoon, she gathered a few friends and family to search the banks of Lake Arlington at Eugene McCray Park. It’s nearly four miles away from the Fort Worth neighborhood where Evan’s car was found on Saturday. 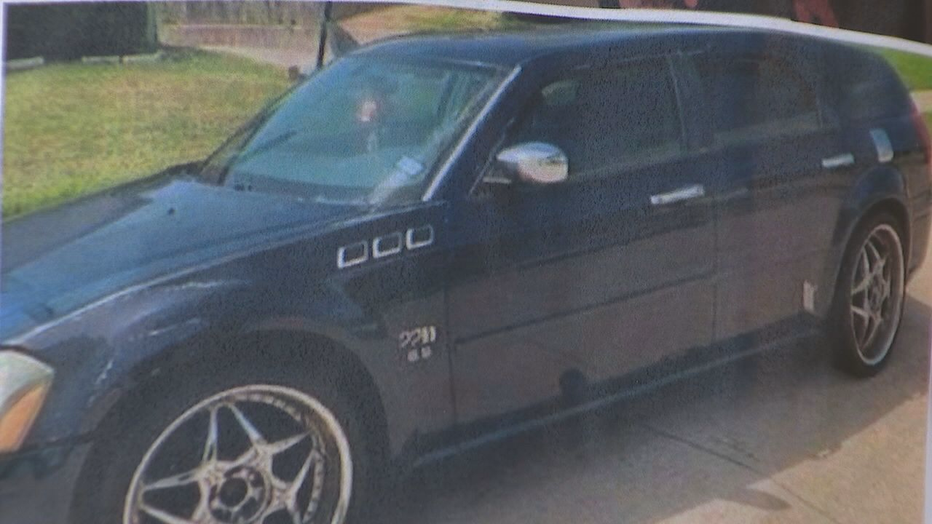 “It gave us a little hope, but we all shed a tear when we found the car but there was no Evan,” Tailar said.

His parents said they last saw Evan as he was heading to work on Dec. 17, but he never showed up to work and didn’t come home that night.

Tailar said the family has information from investigators and various sources that leads them to look for Evan near Ousley Junior High School in Arlington.

It’s just a mile away from the family’s home.

She’s now organizing a larger search party on Sunday afternoon to start just outside of the school.

“We’re hoping that some kind of lead will come up from that search,” Tailar said.

Evan's sister is trying to stay positive for her family, and hoping her holiday gift will be her brother coming back home.

“Our main focus is just to find my brother. We can celebrate Christmas when he gets back. There’s some gifts I haven’t even opened because I know he’s coming back and I’m going to open them up with him and it’s going to be like every other Christmas,” Vivian said. 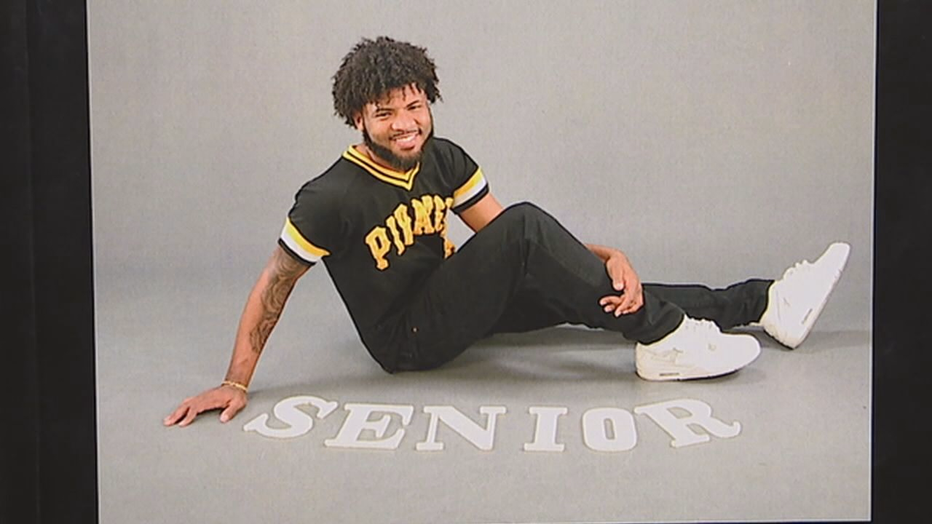 Arlington police said Evan’s phone is off, and there have been no sightings or signs of him.

Investigators are continuing to look into every possible lead.