It's been almost a year since the massive, deadly pileup on I-35 W in Fort Worth that left six people dead. The family of one of those victims has a warning for anyone who may try to get on the roads this week.

FORT WORTH, Texas - It's almost been a year since the last winter storm, which knocked out power to hundreds of thousands of North Texas.

Just days before that storm hit, temperatures dropped below freezing and ice formed on roads.

That ice played a significant role in the massive deadly pileup on I-35 West in Fort Worth. More than 100 vehicles were involved. Six people died.

The family of one of those victims has a warning for anyone who may try to get on the roads this week.

It’s been almost a year since the day that changed Cindy Gerred and her family’s lives forever on February 11, 2021.

Her daughter, 34-year-old Tiffany Gerred, left the family home in Northlake first and headed south on I-35W to her job in Downtown Fort Worth. Cindy sent her a text. 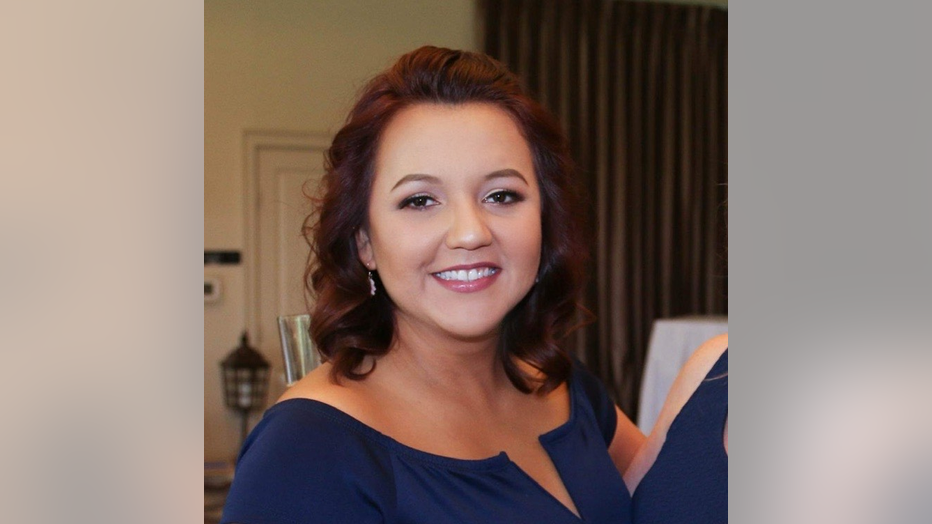 "How are the roads? Did you get to work okay?" she texted.

"And said, ‘Is Tiffany okay? She didn’t get to work.’ And that’s when my world fell apart," she said.

Tiffany was one of six people killed in the massive 133-car pileup on an icy I-35W that day.

The NTSB’s investigation of the crash is still ongoing, noting the lanes were pretreated two days earlier. But it says another round of freezing rain moved in four hours before the crash.

Lawmakers looking for answers about deadly Fort Worth pileup

Tiffany was the youngest of five and the only woman.

"If you were a friend of hers or you were a family member, you were in her circle, then that was a good place to be because there’s nothing she wouldn’t do for you," said Jeff Gerred, Tiffany’s brother.

"I know she could be pretty strict sometimes because I wasn’t the best child. But she was pretty loving and sweet," she said.

Eight months ago, Cindy and Emri made their way to ‘A Warm Place,’ a space for children to grieve lost loved ones.

"It’s been really nice," Emri said. "Everyone is kind, and it’s helped a lot."

"To know you’re not alone is great," Cindy said.

To say thank you, the close-knit family raised $4,000 for the non-profit in October at a bowling tournament in Tiffany’s name.

Tiffany’s brothers, Jeff and Adam, are working on the FW 2.11 Project, encouraging people to donate supplies, snacks and thank you notes to first responders.

"Let’s take our sorrows, and let’s invest it into something positive," Adam said.

"We’re calling that a hero pack," Jeff explained. "So you go take this down and you have an opportunity to say thank you and show appreciation to these groups."

And as North Texas prepares for this round of winter weather, the Gerred family can’t help but relive last year’s tragedy.

The family has set up a website for FW 2.11, where you can get matched with a group of first responders. They’re not asking for any money. Instead, they are just asking for a commitment to stop by and say thank you.