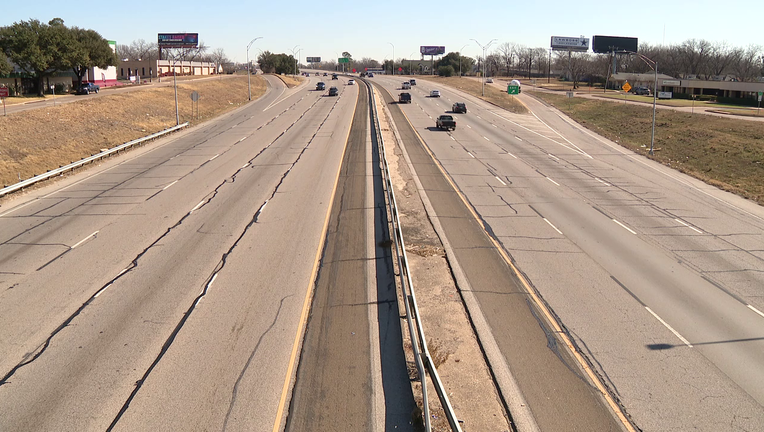 FORT WORTH, Texas - The family of a Fort Worth man is speaking out hoping to help police identify the driver who struck and killed their loved one and kept going.

Fort Worth police say the fatal hit-and-run happened around 10 p.m. on December 16 along State Highway 121 near the Beach Street exit.

Dennis Anderson, 32, was outside his vehicle which was pulled onto the shoulder with its hazard lights blinking. Investigators say that's when a vehicle hit him, without bothering to stop and render aid.

Anderson’s family is pleading with the person responsible to come forward or for anyone who has information to contact police.

"It might put peace in our hearts right now and we could forgive whoever," said Mark Anderson, victim’s brother. "He was a hard worker, he made me smile as a big brother. I know I was in and out of jail, running the streets but he made me change my life, he made me who I am, that’s why I’m here."

Investigators examined Anderson’s vehicle and determined it was not disabled. They say it’s unclear what caused him to pull over and get out of his vehicle.