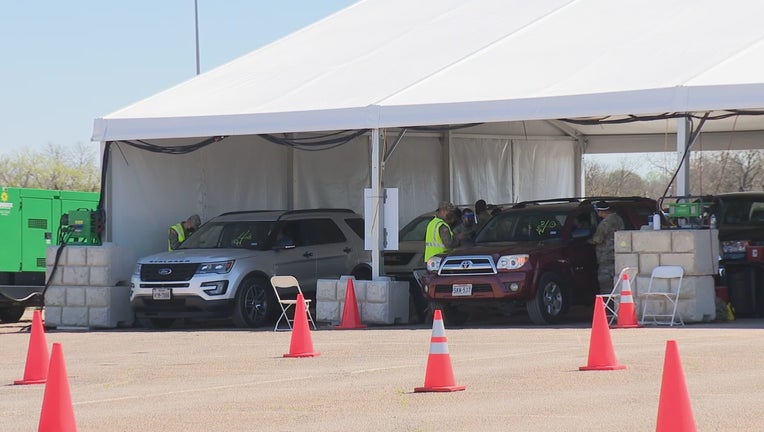 Dallas County Judge Clay Jenkins says it was given by a Kroger pharmacist.

While celebrating the milestone, Jenkins also acknowledged operations weren't always smooth. He thanked the many partners and volunteers for their help in getting the site where it is today.

With that, Jenkins announced both FEMA and the Coast Guard will be leaving in the coming days. A contractor will take over the site.

Meanwhile, Jenkins encourages people to continue getting their shots.

"We need you to get that first shot as soon as possible because we're in a race against time and the virus to get enough people vaccinated to reach herd immunity," he said.

Jenkins says right now there are no lines at Fair Park, and there are nearly 2,000 Pfizer doses that will expire on Monday.

If you plan on getting your shot Friday, you're advised to go between 8 a.m. and 12 p.m.  The Fair Park site may close early because of bad weather.