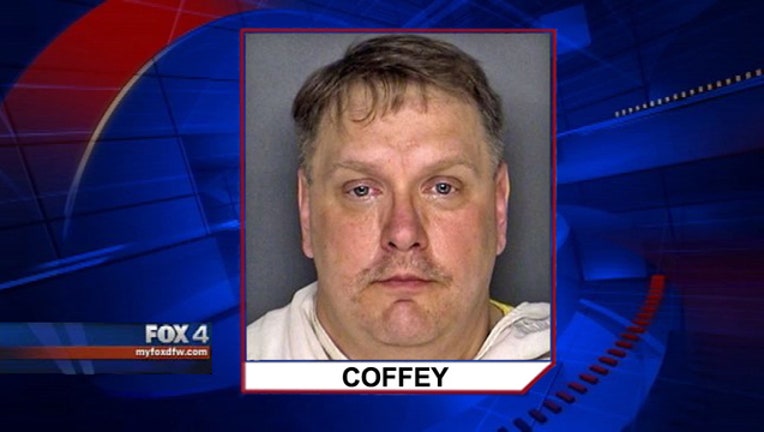 A former Maypearl police chief accused of child sex assault is now being sued for allegations of harassment.

Meyer's family claims the chief stalked him, made death threats against him and threatened to frame him for crimes after Meyer accused the chief of having sex with underage girls. The suit claims this continued for two years until Meyer killed himself.