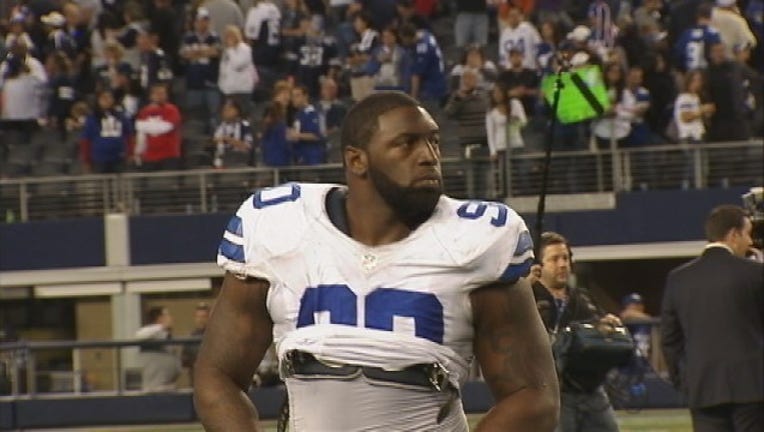 Ratliff, now a member of the Chicago Bears, pleaded guilty to a Class B misdemeanor DWI charge that includes one year on probation and a $750 fine. He also cannot refuse a sobriety test while on probation.

Ratliff was granted the reduced sentence because he already went through and completed several anti-drunk driving programs and performed community service.

Ratliff's blood alcohol level was twice the legal limit when he was arrested by Grapevine police in Jan. 2013 after wrecking his truck.