The organization that runs the Texas power grid is forecasting one of the hottest on record. But can it meet the expected demand?

DALLAS - The operator of the state’s power grid said this could be one of the hottest summers on record. But it says it has additional help this year to meet the demand.

The Electric Reliability Council of Texas will release its summer forecast Tuesday and look at whether it can meet anticipated demand to keep the lights and the air conditioning running.

After the deadly winter storm in 2021, Gov. Greg Abbott put some of the blame on the failures of solar and wind generation.

Texas has already broken the daily record for power demand twice this season.

A graph showing the forecast of supply and demand from ERCOT shows some padding for power plants that can be turned on quickly if needed.

The organization that runs the Texas power grid is forecasting one of the hottest on record. But can it meet the expected demand?

This spring was the seventh-warmest on record, and it is spring temps that sets up summer’s heat.

This year's heat could challenge the summer of 2011, which was the hottest on record when Dallas had 71 days of 100 degrees or higher.

"It's very bold to say we're gonna beat 2011, but I'll just say everything right now is falling into line, and you're gonna need something to stop that if you were not going to challenge 2011. That means rainfall," said ERCOT Meteorologist Chris Coleman.

Right now, we only have heat. Much of the state is in a drought.

Monday brought a new record demand for power with more than 67,000 megawatts, and that record expected to be broken as the week goes on. 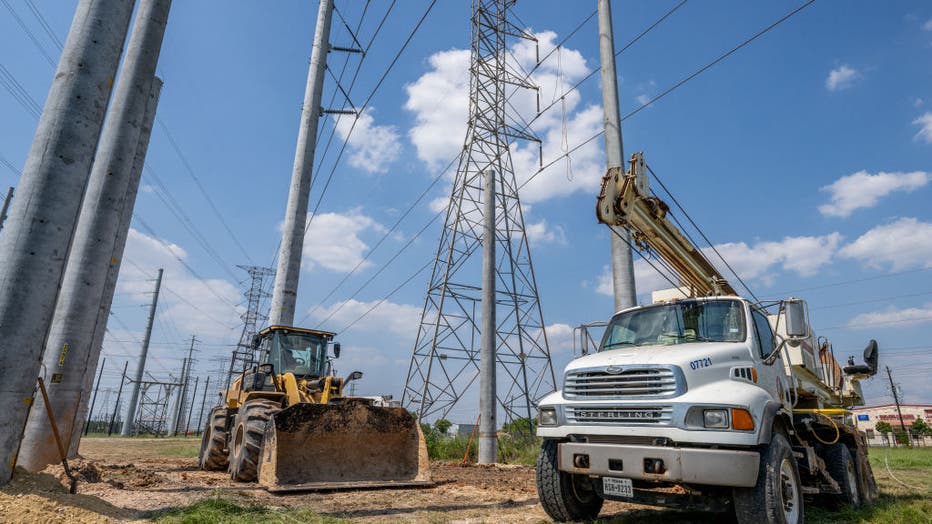 ERCOT says it will be able to meet energy demands.

New wind and solar power plants added in the past year will increase available resources to more than 91,000 megawatts. It means there should be power to handle the highest-demand days, but there’s a catch.

"The assessment for high demand days is highly dependent on the wind and solar resources as well as the unplanned outages for thermal generation," said Woody Rickerson with ERCOT.

"Our energy needs are at an all-time high and would have been without the record heatwave," said energy attorney Chrysta Castaneda.

Texas continues to struggle with incentives for investment in new gas-powered plants, which produce a more consistent flow of energy with proper maintenance.

Solar and wind come with federal subsidies but also vary in output based on weather conditions.

Castaneda, a vocal critic in times past of ERCOT, says she does believe the solar and wind power Texas will draw down as an additional resource will help keep us powered-up this summer.

"Thank goodness that wind and solar are stepping up and filling in the new huge gap that would have existed over prior years, and fingers crossed the grid is going to hold," she said.

We will still have some days where there are "critical hours" anytime between 2 p.m. and 8 p.m.

It also depends on a number of factors like how much sun or wind energy has been generated that day or is being pulled down and how much equipment is down for maintenance or impacted by the heat.