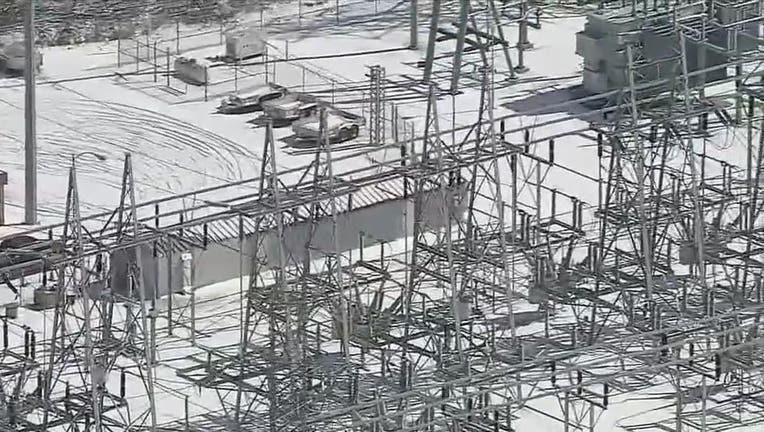 The Electric Reliability Council of Texas (ERCOT), the agency that manages the Texas power grid, said it is now generating enough power to come out of emergency conditions and is back to normal operations.

No additional outages were needed overnight Thursday to keep power supply and electric demand in balance, and only a few generating units tripped.

It took nearly four-and-a-half days for ERCOT to get back to normal operations.

"2021 certainly puts the marker down for the kind of severe weather we really have not seen," ERCOT CEO Bill Magness said. "we'll have to examine everything about that and what implications what we've seen has on the future."

ERCOT said the state was "seconds and minutes" away from a massive failure of the system.

Magness said if operators had not followed emergency procedures, the state would be looking at weeks or months of widespread outages

At the peak of outages, 4 million Texans lost power.

While most are back online, there are still tens of thousands of outages reported across North Texas.

ERCOT had previously predicted it would be back to normal Thursday, but ended up taking until Friday morning to end emergency conditions.

Gov. Greg Abbott and some state lawmakers are calling for investigations into ERCOT's handling of this winter storm. Abbott even called for members of the ERCOT board to resign.