AUSTIN, Texas - Some of the coldest temperatures of the season are expected by the end of next week, with low temperatures well below freezing.

The people in charge of keeping the lights on are preparing for increased demand on the grid.

Temperatures are expected to tumble into the teens by next week.

ERCOT said it is preparing for the possibility of snow in areas north of Dallas.

At a Public Utilities Commission of Texas meeting in Austin Thursday, an ERCOT representative said the power grid is ready to handle the load.

It's been unseasonably warm in North Texas so far this December, but by the end of next week, temperatures will plummet.

ERCOT gave the PUC an update on the looming frigid forecast.

"Right now, our current forecast in the DFW region is probably temperatures in the teens," Kristi Hobbs said.

The winter weather system is expected to arrive overnight on December 22.

ERCOT said it could issue what's called an "operating condition notice" to power generators across the state as early as Friday.

"That would also allow us to work with the transmission service providers to bring back any lines that may be out of service to make sure we have the grid in place to make sure we can move power as needed," Hobbs explained.

ERCOT expects the grid load to jump on Dec. 23 and remain high through the end of the weekend.

"So we would expect something above 50K megawatt range as we get into those colder temperatures," Hobbs said. 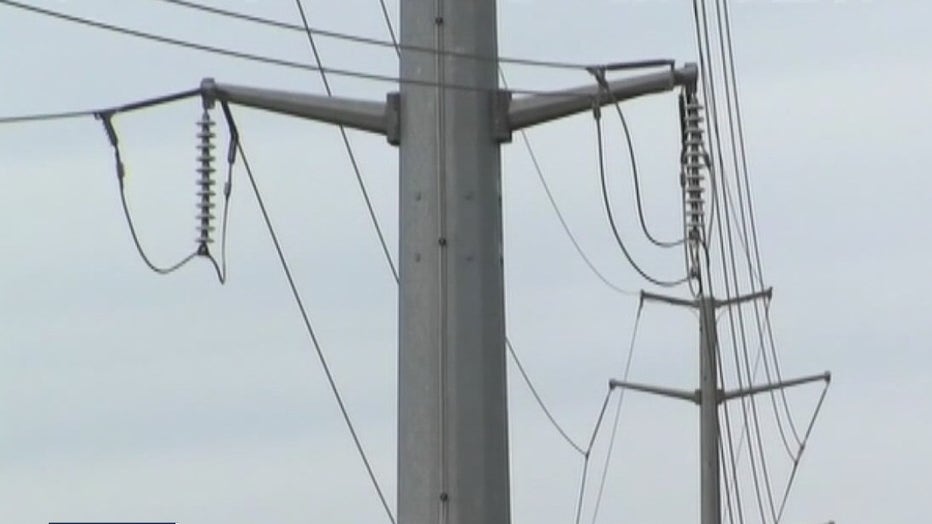 To put things in perspective, Dr. Joshua Rhodes, who is a research scientist at UT Austin, said that while the 50,000 megawatt range will be the highest that we've seen this month, it’s still much lower than the 80,000 megawatts we saw over a string of hot summer months, when the grid held steady.

"We're looking at it, and on the impacts on the electricity system, we really need to look at the entire state," Rhodes said. "I think we'll be on pretty good footing, although I understand how people might be nervous."

What makes Rhodes nervous is the condition of natural gas lines, which feed the major of power generation in Texas.

ERCOT said, by the end of next week, an additional 100 power plants will have been inspected, making sure they're winterized.

But the weatherization of the natural gas lines that supply those plants is not required.

ERCOT said the soonest it could issue its "operating condition notice" is Friday.

It’s not an emergency declaration, but simply puts power generations on notice to make sure their facilities are ready to weather the freezing temps.