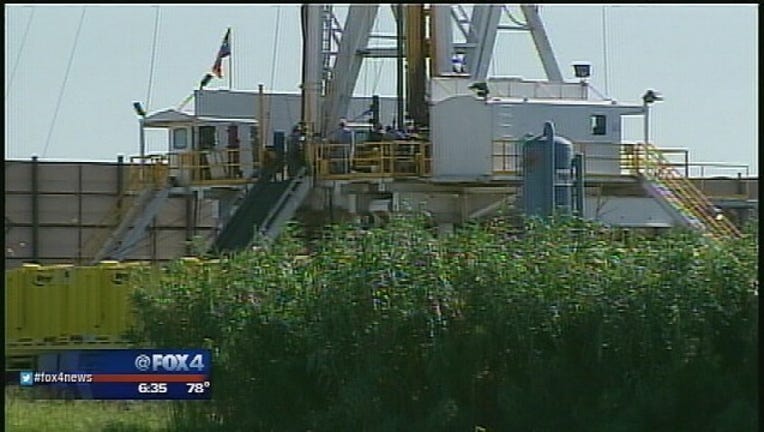 DALLAS (AP) — Critics have notified the Environmental Protection Agency of their intent to sue if regulators do not update their rules on fracking waste in 60 days.

The letter sent to Administrator Gina McCarthy on Wednesday says EPA has flouted its obligation to update the rules on oil and gas waste every three years. The last time rules were updated was in 1988.

The letter urges the agency to adopt stricter controls on oil and gas waste disposal.

The EPA says 2 billion gallons of oil and gas wastewater are injected into wells nationwide daily. Such operations have been linked to earthquakes in Ohio, Oklahoma and Texas. The Texas Railroad Commission reports the state has about 172,000 injection wells.