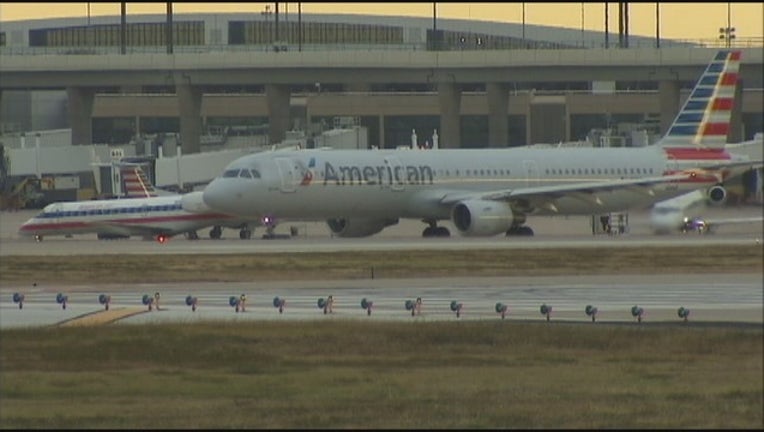 DALLAS - A flight attendant’s union is calling for even stricter rules on in-flight animals after an American Airlines flight attendant said she was bitten by an emotional support animal.

The incident happened Monday on an American Eagle flight operated by Envoy Air flight from DFW Airport to Greensboro, N.C.  The unnamed male flight attendant needed five stitches on his left hand because of the dog bite.

"What happened on yesterday’s American Airlines flight is completely unacceptable and inexcusable,'' the Association of Flight Attendants-CWA said in a statement Tuesday.

The union wants the U.S. Department of Transportation to make changes to maintain “safety, health and security for passengers and crew, while ensuring accessibility for those who need it.

American Airlines made changes to its service and emotional support animal policy earlier this year.

The airline now limits service animal to trained dogs, cats and miniature horses in limited circumstances. Only dogs and cats are allowed on board as emotional support animals. All must be at least 4 months old.

People who bring emotional support animal on a flight are also required to provide a veterinary health form and immunization details.

It’s not clear what breed of dog bit the attendant.