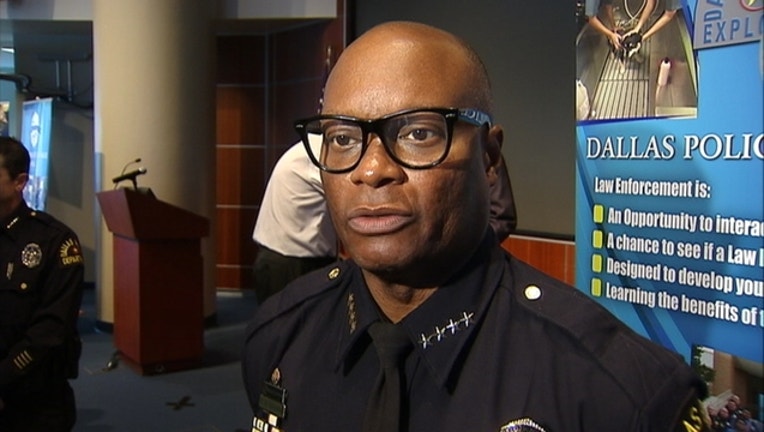 Email scammers are at it again and pretending to be Dallas police Chief David Brown.

The FBI is helping investigate. Experts say victims should delete the emails and contact Dallas police.