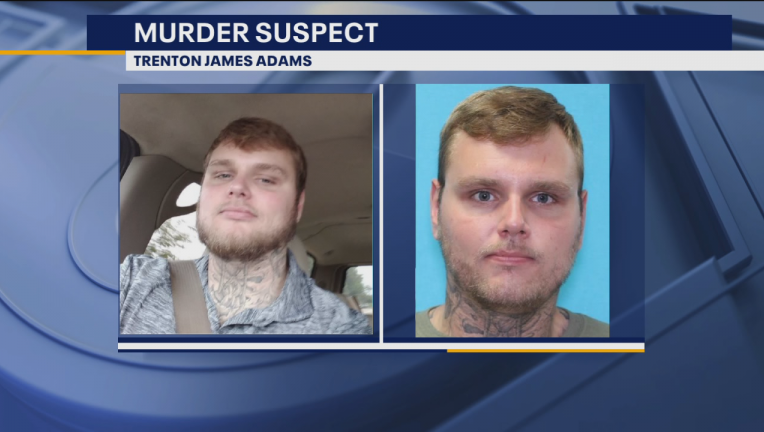 WAXAHACHIE, Texas - Authorities in Houston have arrested the man who is wanted for an Ellis County murder.

Adams was wanted for the death of 29-year-old Jordan Von Hoffman, whose body was found along a remote part of Ensign Road in southern Ennis in March.

The sheriff’s department still hasn’t released any information about how Von Hoffman was killed or why.

Adams is currently in jail in Harris County and will be transported back to Ellis County to face murder charges.