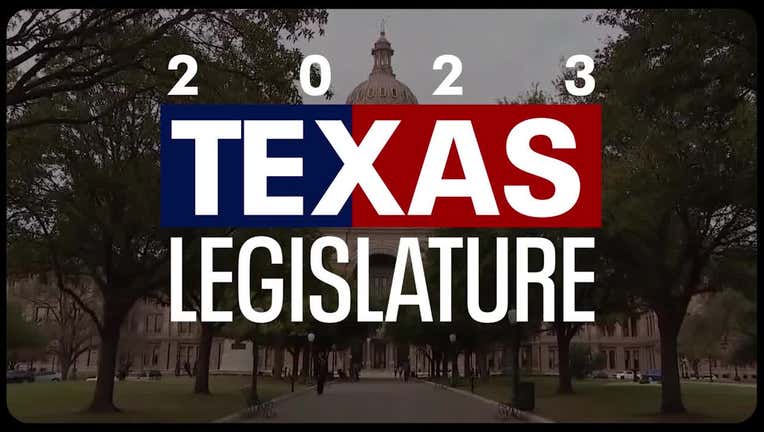 AUSTIN, Texas - "Effort to ban Democratic chairs fails in Texas House, but rule passes to penalize future quorum-breakers" was first published by The Texas Tribune, a nonprofit, nonpartisan media organization that informs Texans — and engages with them — about public policy, politics, government and statewide issues.

The chamber also approved new punishments for members who break quorum, as most House Democrats did two years ago in protest of GOP-backed voting restrictions. Those members left for Washington, D.C., for weeks to stop the House from being able to do business in an effort to prevent passage of the bill. Under the new rules, quorum-breakers can now be subject to daily fines and even expulsion from the chamber.

The chamber passed the overall rules package by a vote of 123-19, with Democrats making up most of the opposition.

Texas Legislature 101: Understanding the state government and how it passes laws

Going into the rules debate, most attention was on the subject of committee chairs, who have the power to advance legislation or block it from being taken up by the full House. For months, a small but vocal minority of House Republicans have been calling for the end of the chamber’s longtime tradition of having committee chairs from both parties. But Speaker Dade Phelan, R-Beaumont, and his allies moved successfully Wednesday to prevent the matter from even getting to a vote on the floor.

They did it by passing a "housekeeping resolution" earlier in the day that included a new section codifying a constitutional ban on using House resources for political purposes. That resolution passed overwhelmingly with little debate or fanfare. Rep. Charlie Geren, R-Fort Worth, then cited the new provision to call points of order — procedural challenges — on two amendments proposed by Rep. Bryan Slaton, R-Royse City, to restrict Democratic committee chairs. Phelan ruled in favor of Geren both times.

It was a relatively anticlimactic end to the fight over Democratic committee chairs, which were a major issue in House primaries earlier this year, a rallying cry for conservative activists and a recurring theme in speeches as the legislative session kicked off Tuesday. After the House reelected Phelan by a nearly unanimous vote, he cautioned freshmen to "please do not confuse this body with the one in Washington, D.C."

"After watching Congress attempt to function last week, I cannot imagine why some want Texas to be like D.C," Phelan said.

Committee appointments are expected to be made in the next couple of weeks. Phelan has said he will appoint roughly the same proportion of Democratic chairs as last session, but it remains to be seen whether they’ll be appointed to lead any powerful or coveted committees.

At least a couple dozen people sat in the House gallery Wednesday wearing red shirts reading "Ban Democratic Chairs." More had been set to visit the Capitol on Thursday, when they had initially expected the rules debate to happen.

Slaton proposed two amendments that dealt with the partisanship of committee chairs. His first amendment would have required all committee chairs to come from the majority party, and his second amendment would have mandated that the chair of 15 of the more prominent committees do so. Six other House Republicans signed on to the first amendment: Reps. Tony Tinderholt, Nate Schatzline, Richard Hayes, Steve Toth, Brian Harrison and Mark Dorazio.

After Phelan ruled Geren’s points of order successful, Tinderholt sought to gather the 10 signatures required to challenge the speaker’s decision. But Tinderholt said on Twitter that he found only five colleagues willing to sign up: Slaton, Dorazio, Schatzline, Hayes and Harrison.

Phelan’s rulings drew an angry response from Texas GOP Chair Matt Rinaldi, a loud advocate for eliminating Democratic committee chairs. It is one of the party’s eight legislative priorities.

"The Republican Speaker is taking the procedural position that restricting chairs to the majority party as every other state and congress does is using state resources for ‘political purposes’ and illegal," Rinaldi tweeted. "This baseless and absurd ruling was made solely to protect Democrat power." 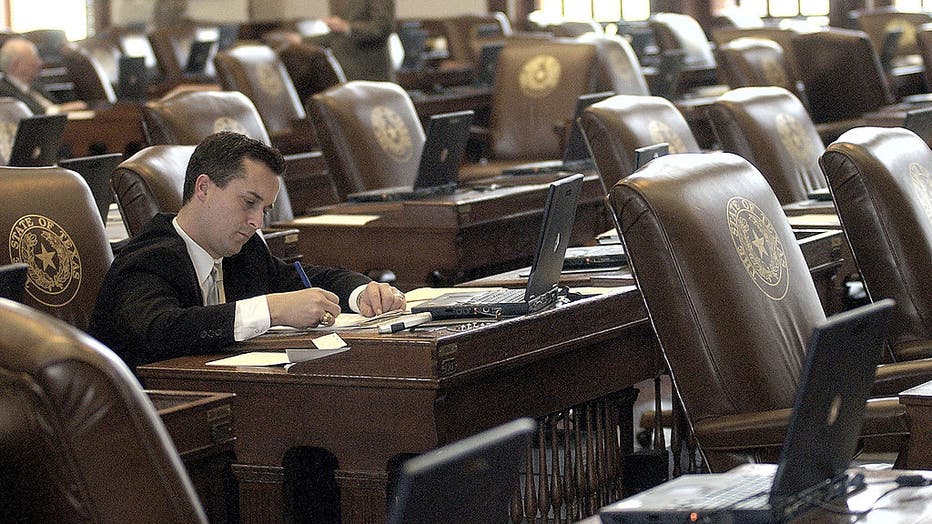 Before the back-and-forth over Democratic committee chairs, the House passed a rules amendment to punish members who go "absent without leave for the purpose of impeding the action of the House." The vote was 87-59, almost entirely along party lines. One of the Democrats who stayed behind during the 2021 quorum break, Rep. Abel Herrero of Robstown, voted for the amendment.

Most of the House Democratic Caucus broke quorum for 37 days during the summer of 2021, fleeing to Washington, D.C., in an effort to stop Republicans’ priority elections bill. They were unsuccessful, and their protest sparked conversation inside the GOP about what could be done to prevent a repeat during future sessions.

The new punishments for quorum-breaking include a $500 fine for each day a member is gone. Those members are also responsible for their share of the cost of dispatching the sergeant-at-arms to bring back members to restore quorum. And the House can consider expelling them after an investigation and report on their actions by the Administration Committee.

The amendment attracted opposition from Democrats who questioned its vagueness and potential conflict with free-speech rights. Rep. Harold Dutton, D-Houston, asked Rep. Todd Hunter, R-Corpus Christi, about the definition of "impeding" and how it would apply practically. 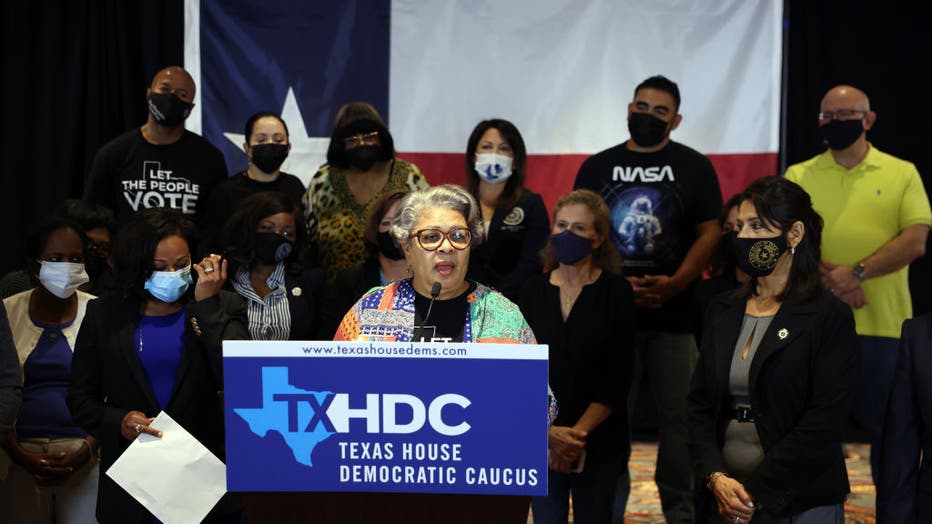 "I think that if 70 people left together and published it and sent out notices, I think that pretty much meets ‘impeding,’" Hunter said, seeming to allude to the 2021 quorum break.

Ultimately, 16 of the 19 no votes on the rules package came from Democrats.

All the amendments were unsuccessful.

This article originally appeared in The Texas Tribune at https://www.texastribune.org/2023/01/11/texas-house-rules-democratic-chairs/.