One the state's top forensic experts responsible for blood testing in several DWI cases is under scrutiny for mixing up lab tests. He’s also accused of making conflicting statements under oath.

The swirling allegations of possible perjury stem from a current DWI case in Collin County. A hearing this week could affect many other DWI cases in seven counties since 2013.

DWI Attorney Deandra Grant says last week’s hearing in Collin County was jaw dropping. A judge was so concerned about a state expert witness perjuring himself, the judge advised him to stop testifying.

Christopher Youngkin is one of the leading forensic analysts for the Department of Public Safety. Court documents show he mixed up two blood alcohol tests on suspected DWI cases in 2013.

Grant says Youngkin has testified multiple times about that incident and given conflicting accounts.

"He's given different answers in different trials that are the opposite of each other, and only one of them can be true,” she explained.

Defense Attorney George Milner says his client, who did not want to be shown on camera, was recently acquitted in a DWI case where Youngkin admitted his 2013 error.

"The jury told me after the trial, they didn't believe anything he said,” Milner said.

Grant and Milner question the validity of his blood tests and his testimony in other cases.

"I don't know how a prosecutor could possibly call him anymore,” Milner said.

At a hearing this week in Collin County, a judge is expected to rule on the truthfulness of Younkin's testimony in a current DWI case.

When asked for a response to the allegations, a DPS spokesperson said “it would not be appropriate for us to discuss at this point.  The relevant facts will be argued in a courtroom, which is the appropriate venue for an ongoing case.”

Retired Judge John Creuzot does not represent anyone in this case but says a finding of inconsistent testimony is very serious.

"The DA's office, if they find out that their witness has committed perjury, they may want to recuse themselves because they have an intimate relationship by having used him as a witness in the past,” he explained. “It may be more appropriate to ask the judge to appoint a special prosecutor."

The Garland lab where Youngkin works is responsible for BAC among other things in seven surrounding counties.

Neither Collin nor Dallas County district attorney's offices would respond to the specific allegations against Youngkin. However, the Dallas County DA’s office did say it is an evolving situation that they will continue to monitor. 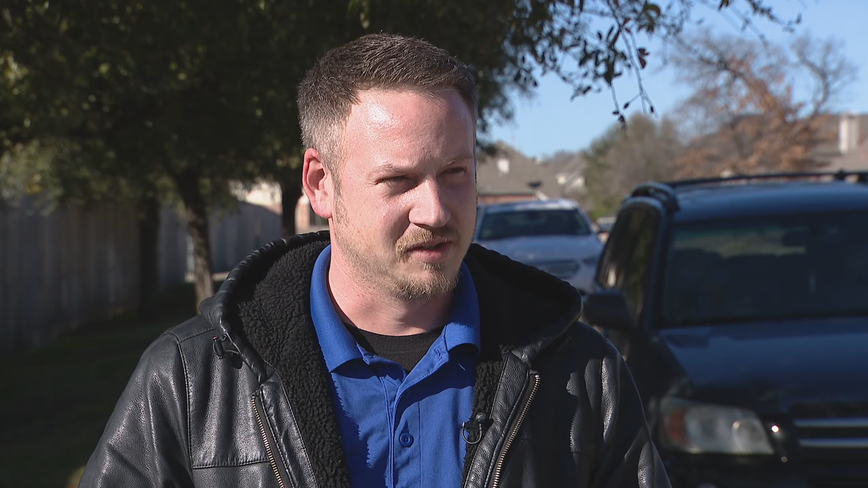