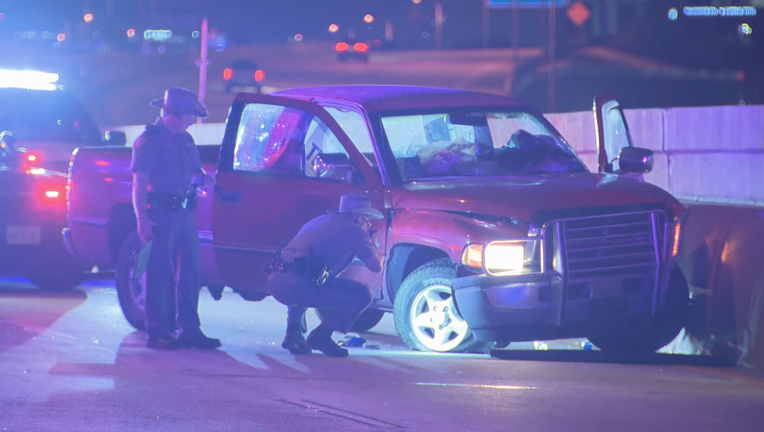 DALLAS - One person is being questioned following an overnight chase that ended in Far North Dallas.

The chase started just before 2 p.m., as state troopers were called to assist Little Elm police.

Authorities were chasing a pickup truck that finally lost control as the driver was trying to exit the southbound lanes of the Dallas North Tollway, near President George Bush turnpike.

The drive was detained, but police did not release details about their name or charges they face.