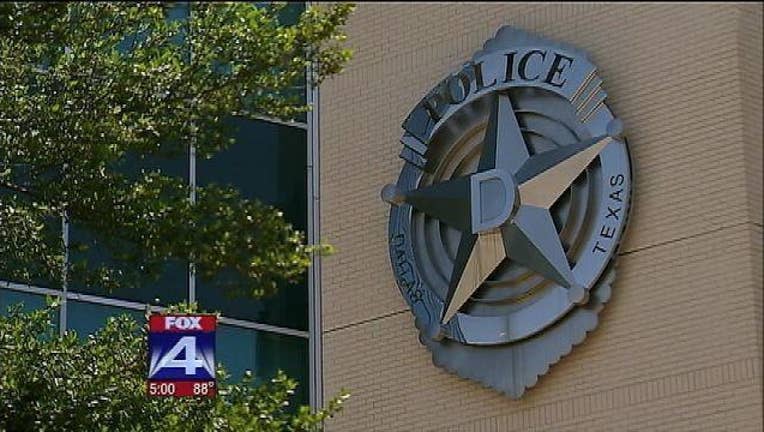 The department said Sgt. Jorge Guzman had an inappropriate relationship with a teenager in the Dallas Police Explorer Program.

He also failed to follow a direct order form a supervisor and violated the department's off-duty work policy.

He could face criminal charges in the Explorers case.

Meanwhile, Officer Daniel Razo had a relationship with a prostitute and revealed sensitive police information to her, the department said.

Both officers can appeal the decision.