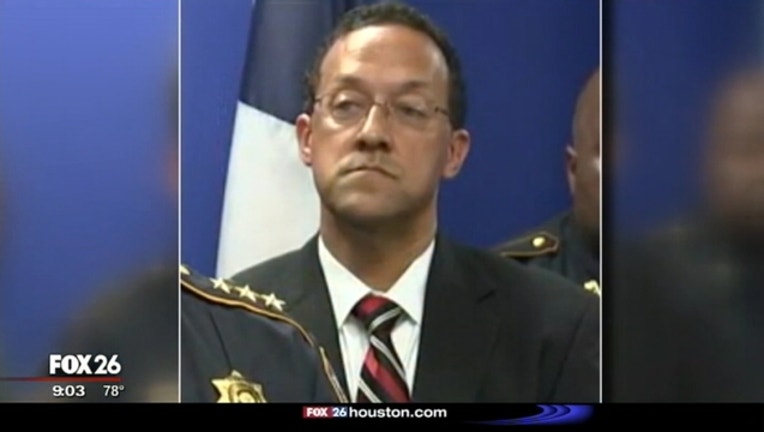 HOUSTON (AP) — A sheriff's detective involved in the investigation of a deputy's slaying has been relieved of duty pending further investigation after prosecutors said he acknowledged having "consensual sexual conduct" with a witness in that case.

In a statement, Sheriff Ron Hickman called Clopton's conduct "unethical and inexcusable" and said Clopton had been removed from duty pending the outcome of a joint investigation with the Harris County District Attorney's Office.

No telephone number is listed for Clopton and he couldn't be reached for comment.