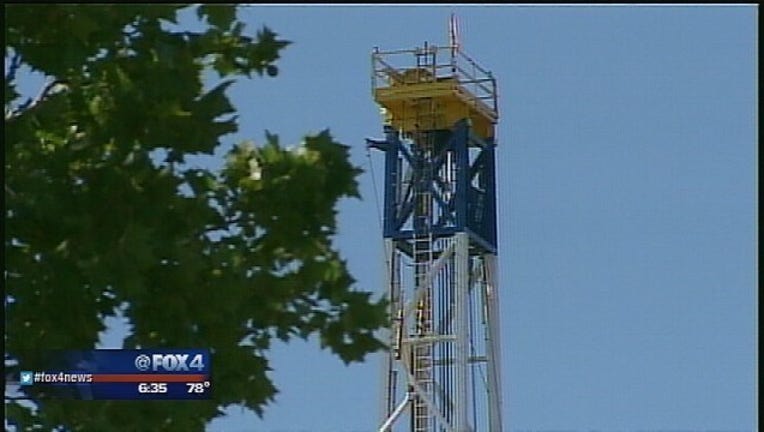 Voters approved the ban last November over concerns the process could damage the environment and cause earthquakes.

Fracking involves blasting a mix of water, sand and chemicals into underground rock formations to release trapped oil and gas.

Only Council member Keely Briggs voted against the repeal.