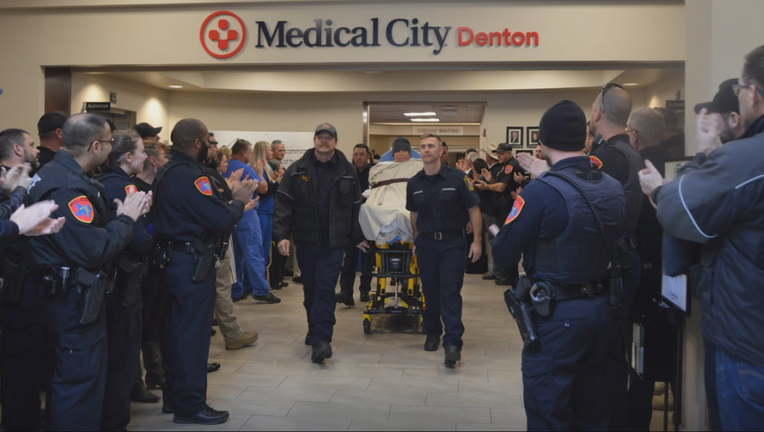 DALLAS - The Denton police officer who was shot during a traffic stop is now at a rehab facility where he will continue to work on his recovery.

Officer Urbano Rodriguez was escorted from a hospital to the city airport. He was flown to an out-of-state facility for treatment.

Rodriguez was shot in the head and leg during a traffic stop more than two weeks ago.

The accused gunman, a passenger in the car he stopped, was arrested on attempted capital murder and other charges. 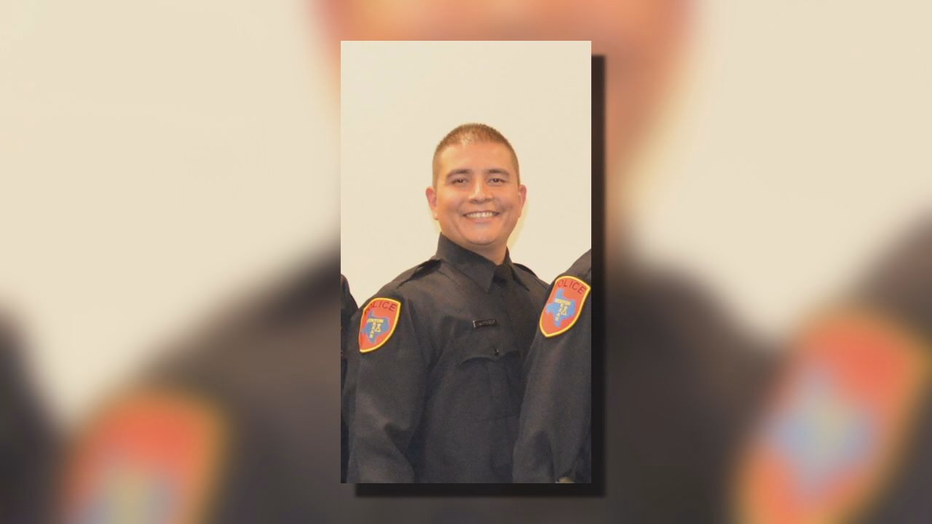 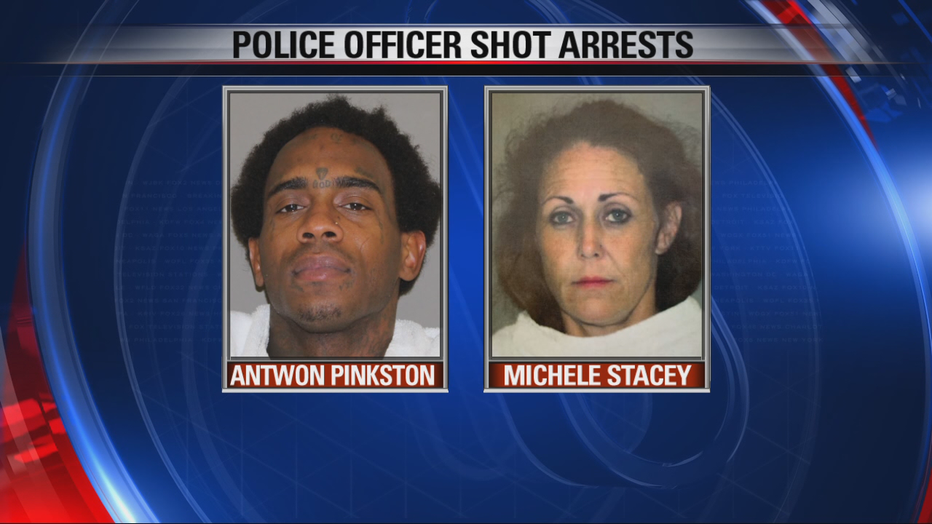