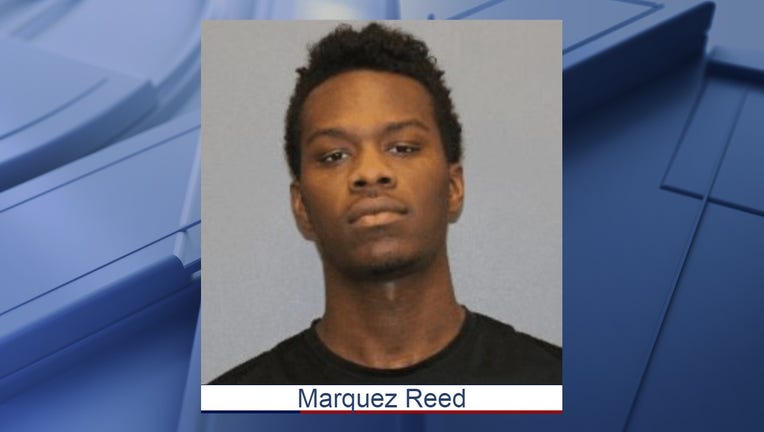 DENTON, Texas - Denton police arrested an 18-year-old student who they said brought a gun to school.

Administrators said a family member called the school saying Reed might have a gun.

He told officers he did not intend to harm anyone.

Reed is charged with unlawful carrying of a weapon.