The U.S. death toll from the coronavirus topped 800,000 people on Tuesday.

The news comes as we learn the latest variant of the virus is spreading faster than any previous version.

New cases of the omicron variant were confirmed in North Texas.

The World Health Organization says the omicron variant has been detected in more than 75 countries, but health experts say it’s likely already in most parts of the world.

The omicron variant is now confirmed in 8 Texas counties, including Tarrant, Collin and Denton counties here in North Texas

The WHO said the omicron variant is spreading faster than any previous version of the virus.

Tarrant County Public Health Director Vinny Taneja says he expects a new global COVID-19 wave fueled by two things: the delta variant that never went away and the omicron variant with three times the number of mutations as delta.

The WHO also warned not to dismiss omicron as mild as an increased number of cases could once again overwhelm hospitals.

It’s a similar story in Denton County with pediatric hospitalizations and new cases both trending upward.

Denton County Public Health Director Dr. Matt Richardson says while delta is still the dominant variant in Texas, omicron is gaining momentum. It detected an omicron case for the first time and announced it Tuesday. 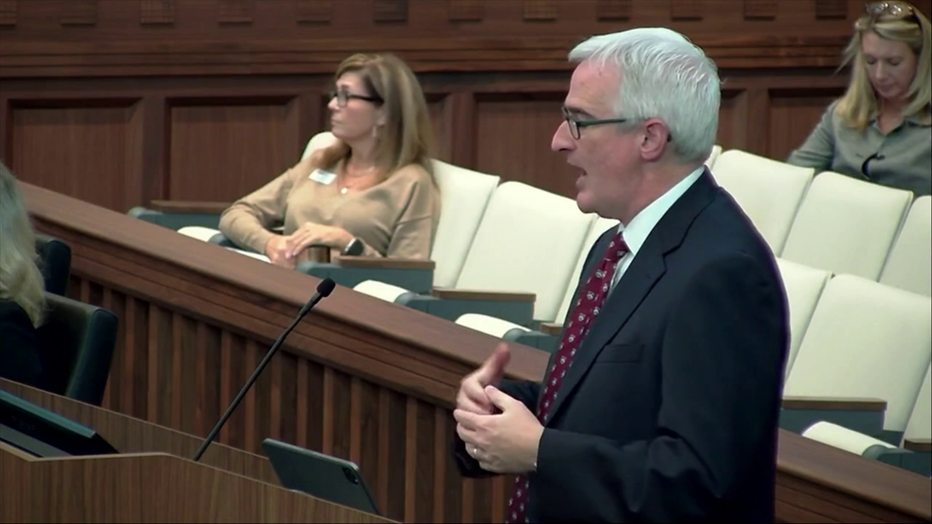 "This is, yet again, another variant of concern," he said. "We don’t know how it will mutate and evolve, so it’s again time to redouble efforts."

Both Richardson and Taneja are urging the public to make getting a booster shot a top priority.

"We have had over 1.1 million people fully vaccinated in the county, but only about 220,000 or so who have had their booster dose," Taneja said. "If you really want to put a stop to all of these variants, everybody needs to get vaccinated."

When it comes to holiday travel, Taneja points out the high COVID activity in other states from New Mexico into the Midwest and throughout the northeast. He recommends if you decide to travel, take extra precautions and be aware of what’s going on in those states.