DALLAS - On Tuesday a jury watched the brutal video of L'Daijohnique Lee being beaten in Deep Ellum in March 2019. 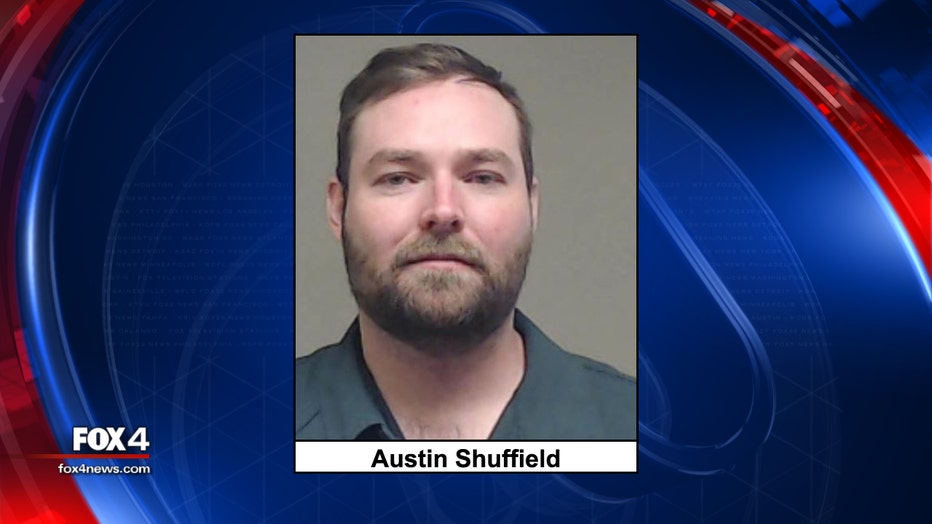 "The primary elements that are necessary are that there has to be a deadly weapon involved and then that the victim has to have a fear of death or bodily injury from it," said former prosecutor Demarcus Ward, who is not involved in the case.

Philip Wishard posted the video of the fight to Facebook under the name Ricky Tan, a character in the movie Rush Hour.

Wishard testified he heard Shuffield use the N-word and that he watched Shuffield strike Lee.

"It made me feel bad. It was disgusting," Wishard said in court. "He beat her like she was a man."

They contend while Shuffield did have a gun, seen in the video by his side, but that it was not part of their altercation, and she did not mention to police that he had a weapon.

"In a case like this where a person has suffered medical injuries it is very common for the police to use other evidence other than the first statement that they get from the victim," said Ward.

Lee's injuries took up most of the testimony.

Texas Health Presbyterian emergency room physician Michael Fawcett testified he saw lee when she showed up at the ER on March 20, 2019, 20 hours after the fight.

The point of contention was whether Lee suffered a concussion.

"My diagnosis was a head injury, not a concussion," Fawcett testified.

"The defense is going to argue the four corners of the medical records, because that is something that's tangible. The doctor obviously has specific training to speak and testify and treat someone for this," Ward said.

Russell Wilson and Messina Madson are the special prosecutors puts in place by Judge Lela Mays.

Mays disqualified the District Attrorney's Office because Shuffield's attorneys accused the DA's office of bowing to protest pressure, upping charges from misdemeanor to felony against Shuffield while dropping charges Dallas police brought against Lee for damage to Shuffield's truck.

Testimony in the case will continue on Wednesday.