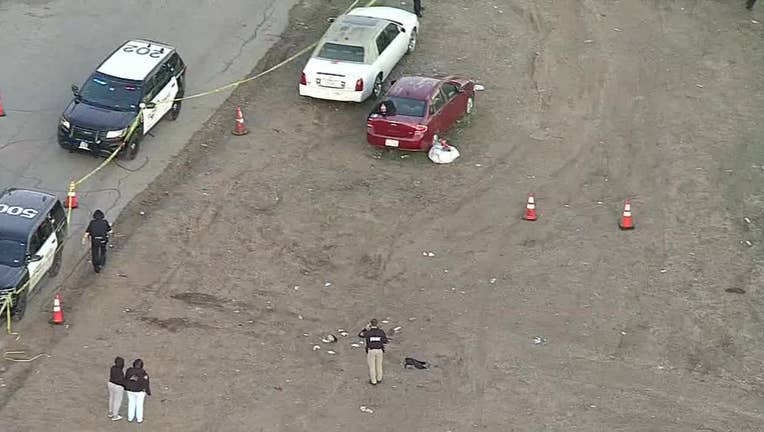 FORT WORTH, Texas - A deadly shooting led to a police chase in east Fort Worth Wednesday afternoon.

Fort Worth police said they found two gunshot victims in a field near Cobb Park in the southern part of the city.

One victim died and the other was taken to the hospital.

Shortly after, officers spotted the suspect’s vehicle and began to chase it. 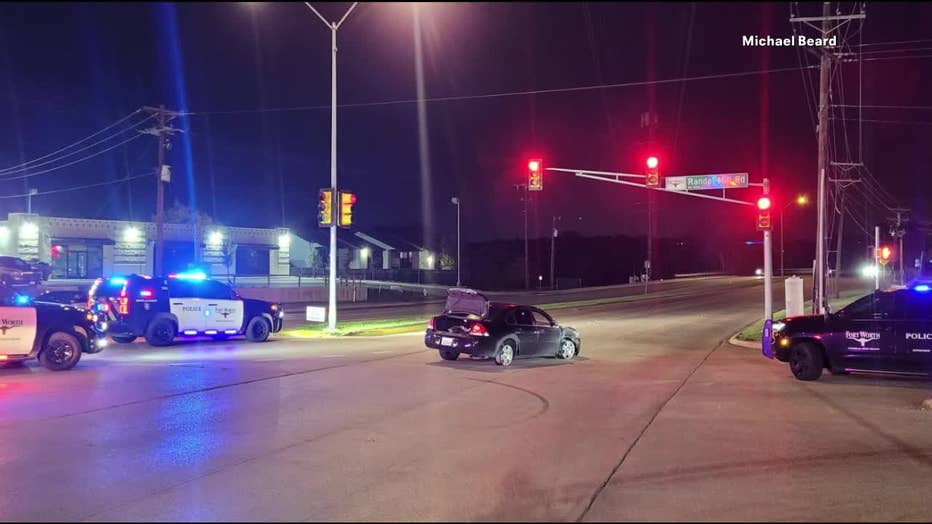 The chase ended at Randol Mill Road and Meadowbrook Boulevard. One person was arrested.

Police have not yet identified the suspect or the shooting victim.