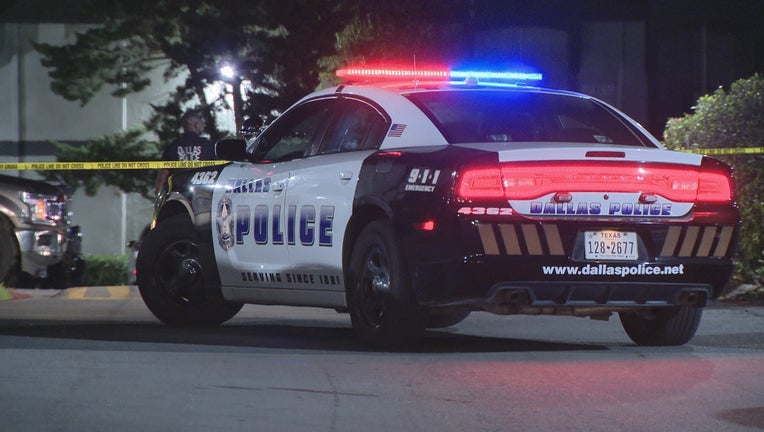 DALLAS - A woman was hit by crossfire as two men shot at each other at a Dallas apartment complex Wednesday night.

Dallas police believe the two men were shooting possibly at each other near Buckner Boulevard and Ferguson Road just before 11:30 p.m.

The woman got caught in the crossfire and was hit in both legs.

Police said the two gunmen were gone by the time officers arrived.

The woman is expected to recover.