Dallas police are investigating two shootings that happened within hours of each other Wednesday, about a mile apart.

DALLAS - Dallas police are investigating two shootings that happened within hours of each other Wednesday, about a mile apart.

In one case, the victim was just 14 years old.

This comes as the mayor touted endorsements from police and bragged about violent crime dropping in the city.

As the Dallas mayor and police chief tout "a drop in violent crime," some of the data suggests otherwise. 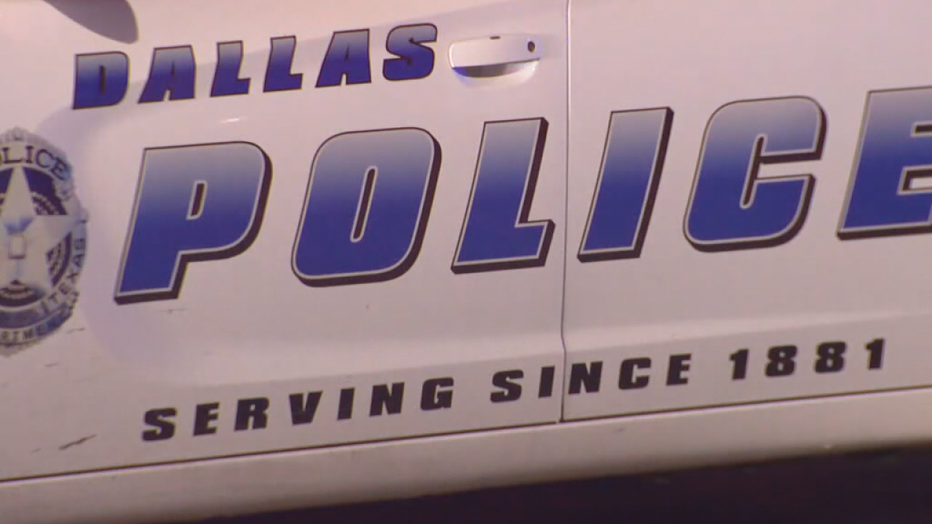 Just before 1 a.m. Wednesday, near Ann Arbor and Marsalis in South Oak Cliff, Dallas police said 18-year-old Jacob Ruvalcaba tried to rob a woman who was inside her vehicle and shot her, injuring her.

"I got this, this morning, about 4 a.m. I thought things calmed down. Then, when I got ready to go to work, I saw all those police cars," said Ola Allen, who is president of the Marsalis Park Neighborhood HOA.

Hours later, less than a mile away, a 14-year-old was shot across the street from South Oak Cliff High School.

And certain crimes are up this year, compared to last.

That includes murders and armed robberies.

Allen said if there’s a drop in violent crime, she’s not seeing it.

"I don’t feel like it is, every other day, there is a crime. Maybe they are referring to certain areas," she said.

"There has been crimes in the neighborhood, shopping center, all over the place. So I am not seeing how crimes are down," Hanks said.

Both Hanks and Allen want more police patrols in their neighborhood because they feel their zip code is being neglected.

But Allen admits that people in her neighborhood also need to get involved.

She said the community has a vital role as well.